Question: I played a record that was recorded in both English and German and reached #1 on the Hot 100 twice in non-consecutive weeks whose title in German was "Jonny und Joe." What was the English title of the song and who recorded it?

The song was written by Brook Benton and was McPhatter’s biggest hit.

This was the second collaboration between Washington and Benton.

The record topped the Hot 100 twice and reached #3 on the soul chart. The German version is called “Johnny und Joe.” 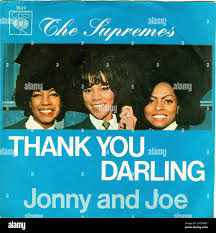 There were two recordings of the song: one on Fury Records as Gladys Knight and the Pips and one on the Vee Jay label as simply The Pips.

Stewart’s girlfriend at the time was Britt Ekland, and she can be heard whispering sweet nothings in French toward the end of the record. 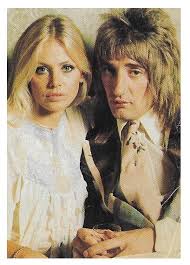 The group did not record many of their own songs, but they were quite a successful cover band. They were the #1 Hot 100 Artist of 1971.  Requested by Scottie for Brooktondale Peggy. 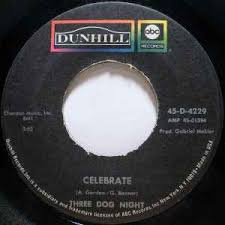 The first Bee Gees track to feature falsetto voicing on the lead vocal by Barry Gibb.

Young was 15 years old when she recorded the track, and Sandy Nelson played drums. 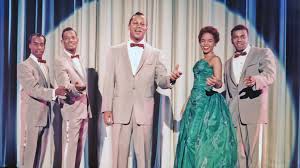 This was one of the few Motown records of the 1960’s that did not feature the familiar “Motown Sound.”  This may have been because composers Ashford and Simpson sang backing vocals on the track. 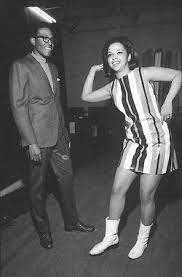 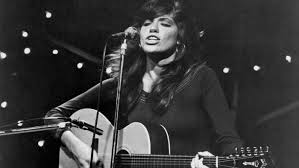 The track was recorded in New York City, but it sounds like it could have been made in Memphis or Muscle Shoals. 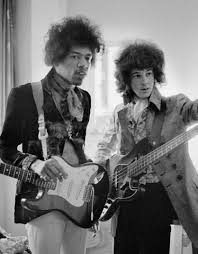 While you are singing along with the chorus, don’t forget to make the shark fin gestures over your head. 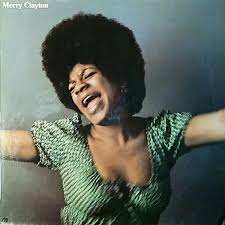 This was the B-side to “Bernadette.”

Jeff Barry and Ellie Greenwich penned this song about a boy who tried to become what he thought his girlfriend would want, but could not manage it and returned to the streets. 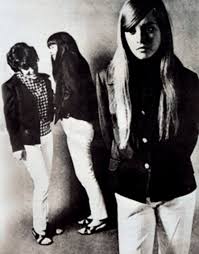 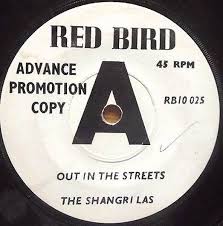 The song is in the Grammy Hall of Fame and the Rock and Roll Hall of Fame. Before they were known as the Box Tops, the group was called the DeVilles.

This was an “answer record” to “My Boyfriend’s Back” by the Angels. It’s a classic case of she said, he said.

The small town where the rumors were spreading was Woodstock. 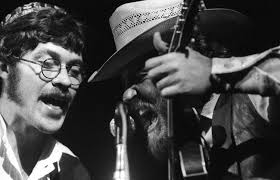 Both the song and the singer were inducted into the Rock ‘n Roll Hall of Fame. 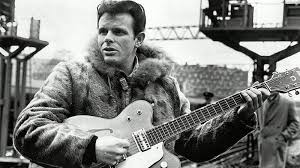 The track has a bit of Bee Gees falsetto influence.

The song appears in “The Wolf of Wall Street” as well as in a Mazda commercial.

The song was recorded a couple of times using session musicians. The first time it was heard on the radio was when disc jockeys recorded the song from the Monkees TV show and played it over the air.

This was their first hit, recorded at their high school after the prom. They were still wearing their prom dresses.

Always introspective, John Denver pondered the course his life had taken that had separated him from his loved one. 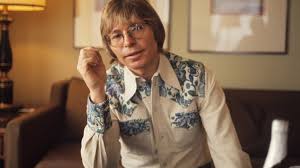 Based on an encounter Walker had with a homeless street entertainer in New Orleans in 1965. A caller asked that the song be dedicated to Robin, Joe and their dog Bo. 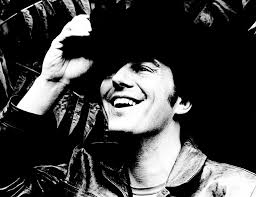 Inspired by Chuck Berry and Timothy Leary. At John Lennon’s request, Paul McCartney played an electric piano interlude that was, in McCartney’s words, “swampy and smokey.” Lennon was the only Beatle in this video, but it is well worth the watch.

A baroque rock classic of unrequited love. Requested by Norm.

This was one of the first popular records to feature the audio effect known as phasing.

A live recording, as several of Lopez’ records were, recorded this time at P.J.’s one of the first discotheques in Los Angeles.

This was a Lieber/Stoller composition with the Del-Satins backing Dion. Notice that Dion's last name is misspelled on the record sleeve below.

The Oak Ridge Boys were the backing vocalists.

This was the group’s only top 20 record. Lead vocal was by Diana Di Rose and the airport announcer was early FM radio DJ Don Elliot.

Requested by Kandace. Carlos was famously tripping during his Woodstock set. He's a professional--do not attempt this at home!

Two constrasting lovers in the same person? Would that be mood swings or bi-polar disorder?

The Sweet Inspirations were the backing singers.

Although Presley could not read music, his music publishing deal stipulated that he be given 50% of the songwriting credit for any song he recorded. Presley could, however, hear a song once and create a version that fit his style.

This was the third posthumous #1 Billboard hit after “Dock of the Bay” and “Me and Bobby McGee.”

The song really is about roller skating. Melanie has said that the song came to her as she ate fast food after breaking a 27 day fast.

When Smokey Robinson heard the instrumental track, he thought it sounded like a calliope. He developed that idea into a clown who hides pain behind a smile. The bassoon (an instrument rarely heard in pop music) was played by Charles Sirard.

This song was originally the B-side of Cooke’s debut single, and the first time he put an “e” at the end of his last name.

Her self-penned smash hit had some great New Orleans players on this track. 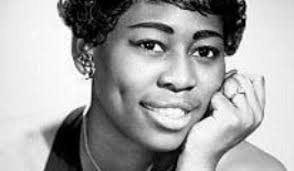 "Come See About Me" the Supremes.

Congratulations to Bob from Interlaken for correctly answering the question and winning a pair of passes to Cinemapolis, downtown Ithaca’s movie house for first-run, international, independent and local films.

Posted by Rockin' Remnants at 9:39 PM