The Last Train to Clarksville was the fourth #1 song on the Hot 100 with the name of a U.S. city in its title.  What were the previous three #1 songs with a U.S. city in their titles?

My World Fell Down – Sagittarius (1967, #70)  This was a studio group with Glen Campbell on lead vocals. Curiously, the LP version was actually shorter than the 45 edit (which added some ill-advised psychedelic sound effects). We stuck with the shorter LP version tonight. 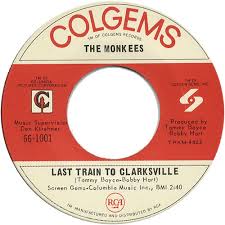 Winchester Cathedral – New Vaudeville Band (#3 on 11-19-66, would spend three weeks at #1, non-consecutively.  The song was written by Geoff Stephens, who also wrote There's A Kind Of Hush.  Stephens recorded Winchester Cathedral with session musicians, and later had to assemble a group to perform the song in concert.)

Good Vibrations – The Beach Boys (#2 on 11-19-66, would interrupt Winchester Cathedral’s stint in the top slot with one week at #1.  This was the most expensive single ever recorded, at a cost of $16,000 spent at 17 sessions in four studios over a six-month span.)

Dr. Robert – The Beatles (1966, was on the UK issue of the album Revolver, and on the US album Yesterday and Today) 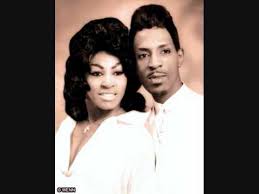 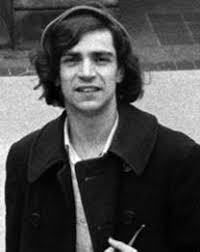 Boys – Pete Best (The song was originally performed by the Shirelles in 1960.  On their 1963 album Please Please Me, the Beatles released their cover of the song with Ringo Starr on lead vocal.  But before Starr replaced Pete Best in 1962, Best had been the one to sing this song at early Beatles gigs.  In 1965, Best released his own recording of the song.) 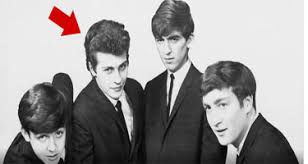 * Johnny Angel – Shelley Fabares (1962, #1 for two weeks, her first hit.  Featuring The Blossoms, including Darlene Love, on backing vocals.  A request and dedication from a listener in honor of the DJ, since John Simon’s birthday was this week.) 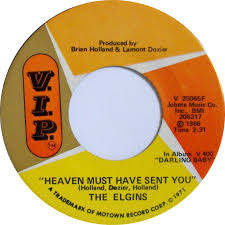 * While My Guitar Gently Weeps – The Beatles (1968, from their eponymous album also known as the White Album.  The song was written by George Harrison and features a guitar solo by Eric Clapton.  This request was made in honor of George Harrison, who passed away 13 years ago today, 11-29-01.)

* BONUS REQUEST:  Trouble Every Day – Mothers of Invention (1966, from their album Freak Out!)

* BONUS REQUEST:  Under My Thumb – Rolling Stones (1966, from their album Aftermath)

Congratulations to George for correctly answering the question and winning a $20 gift certificate to Angry Mom Records!

Posted by Rockin' Remnants at 9:24 AM No comments: