Rockin' Remnants is broadcast from WVBR-FM Ithaca. Check out our web page, like us on Facebook, and tune in to 93.5 or stream the show every Saturday night! (Or download the WVBR+ app now available for iOS and Android!)

(scroll down to find the answers below the playlist)

(songs in bold are from the spotlight date of 6-8-66; yellow song titles are YouTube links; songs with * were requests) 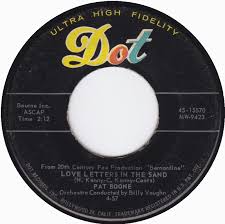 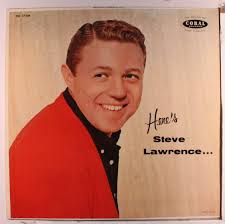 
Heat Wave - Martha and the Vandellas (1963, #4, one of Holland-Dozier-Holland's many hits as a songwriting/producing team)

Think I'll Run Away - The Turtles (1967, from the Happy Together album)

Sunny Afternoon - The Kinks (1966, #14, although the song mentions summer and was released in June, the video shows the band in a snowy setting)

Surfer Girl - The Beach Boys (1963, #7, featuring Brian Wilson on lead vocals and bass; he also wrote and produced the song) 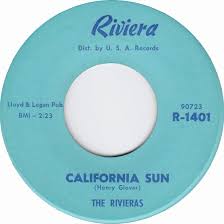 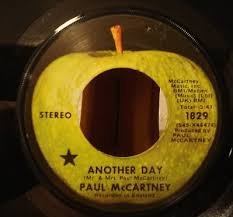 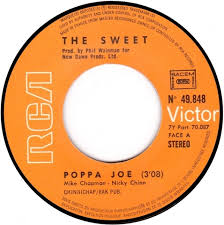 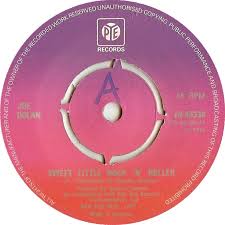 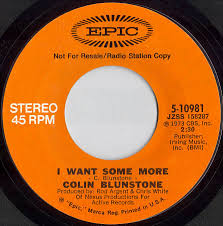 Clip 1 = She's Just My Style, by Gary Lewis & the Playboys

Clip 2 = The Beat Goes On, by Sonny and Cher

Clip 3 = Judy in Disguise, by John Fred & His Playboy Band


4 out of 5 callers correctly identified "The Beat Goes On".

"Judy in Disguise" was guessed (by different callers) for each of the three clips, and that title was mis-remembered two ways ("Judy in the Sky" and "Sally in Disguise" -- full credit was given for both).

Congratulations to Jane from Ithaca, who won four tickets to Darien Lake!

Host Next Week (June 29):  John Simon with a spotlight on SUMMER!

Thanks for tuning in! You can listen to Rockin' Remnants every Saturday night from 6-9pm onWVBR (93.5 FM in Ithaca, NY) or at wvbr.com/listen.


Posted by Rockin' Remnants at 2:43 PM No comments: