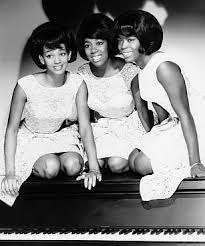 Cat’s Squirrel – Cream (from debut album Fresh Cream, released in the US in 1967)

Should I Cry – Jackie DeShannon (1964, an alternate take of an album cut)

* Up Up and Away – Impressions (1968, a non-charting b-side, a year after the Fifth Dimension had a hit with it)

Bury Me Down By The River – Lulu (recorded in 1970 but not released until 2007; you may have heard versions by the Bee Gees or P.P. Arnold)

Down By The River – Albert Hammond (1972, #91.  He released two slightly different versions of this song on two different albums, the 1972 album It Never Rains In Southern California and the 1975 album 99 Miles From L.A.)

Host Next Week (Aug 29):  Gregory James with songs that leapt up the chart

Posted by Rockin' Remnants at 12:09 PM No comments: