Question:  Even though this 1969 track is credited to the Supremes, it was really the first solo recording by Diana Ross. The backing vocals were not sung by Mary Wilson and Cindy Birdsong, but by Merry Clayton, Julia Waters and Maxine Waters. Composer Johnny Bristol can also be heard singing on the track. The title relates to tonight’s theme. Name that tune.

Daryl Dragon’s keyboard work is phenomenal on this track. The only other musician was Hal Blaine on drums.

The Youngbloods recorded the song after the Kingston Trio and We Five did. It surged in popularity when it was used in a radio public service announcement in 1969 for the National Conference of Christians and Jews.

Even though this track is credited to the Supremes, it was really the first solo recording by Diana Ross. The backing vocals were not sung by Mary Wilson and Cindy Birdsong, but by Merry Clayton, Julia Waters and Maxine Waters. Composer Johnny Bristol can also be heard singing on the track.

Elton John (as Reg Dwight) sang the demo version. Requested by Scottie and dedicated to Peggy.

The lyrics say “Reach out in the darkness,” in contrast to the title’s “Reach Out of the Darkness.

The song was shopped around to several groups and the Turtles rehearsed it during live performances before recording it.

Stevie Wonder wrote the song as a catalyst to create a national holiday in honor of Dr. Martin Luther King Jr. Although King’s birthday was eventually designated a national holiday by Ronald Reagan in 1981 and first celebrated in 1986, the single did not chart and was never released in the U.S. Berry Gordy did not want Motown to be perceived as a label for political activism. 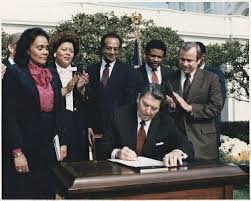 Bassist Larry Graham claimed that this song was the first recorded use of slap bass.

Clayton Ivey played the piano on this track that was originally intended to be a B-side.

Green’s record is in the National Recording Registry of the Library of Congress.

From the “Yellow Submarine” album, the single was released only in Europe.

We Belong Together Ritchie Valens   1959  DNC

Loosely based on actual events.

Legend has it that Phil Everly wrote the song in his car while parked at an A&W Root Beer stand. 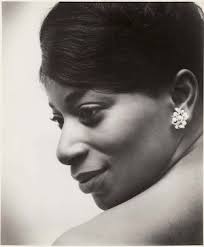 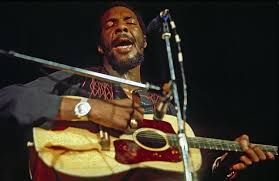 In memory of the recently departed Jeff Beck.

In memory of the recently departed David Crosby.

A tribute to the legacy of Dr. Martin Luther King, Jr. 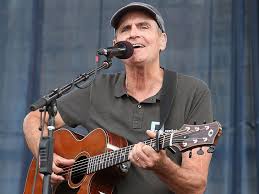 This was a non-album single. 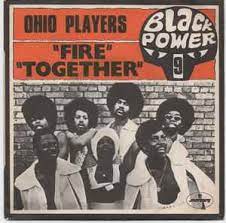 Together We Are Beautiful Fern Kinney 1979   DNC

Originally a B-side, once radio disc jockeys turned the record over (as they always did), this track became the featured side.

Boys and Girls Together Mamas and Papas  1967

Ron Dante and Donna Marie are the vocalists.

For the first few bars, did you think you were going to hear the Spencer Davis Group?

Bill Wyman did not play bass on this track—Keith Richards did.

This was the B-side to “Lazy Weekend.”

There were two versions of the song on two different record labels.

Holloway was intended to be the next Mary Wells when the latter left Motown. She was perceived by Motown staff as more similar to Tina Turner than Mary Wells.

This record showcased Melanie Safka’s growth as a songwriter and singer.

“Someday We’ll Be Together”

Congratulations to Mike from the City of Ithaca for correctly answering the question and winning a pair of movie passes to Cinemapolis, downtown Ithaca’s home for first-run, international, independent and local films.

Posted by Rockin' Remnants at 3:18 PM No comments: