Rockin' Remnants is broadcast from WVBR-FM Ithaca. Check out our web page, like us on Facebook, and tune in to 93.5 or stream the show every Saturday night from 6-9pm! (Or download the WVBR+ app now available for iOS and Android!)


(songs in bold are from the spotlight date of 9-21-61; yellow song titles are YouTube links; songs with * were requests; all chart info comes from the Billboard Hot 100 unless otherwise noted) 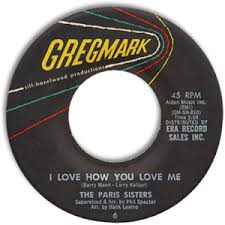 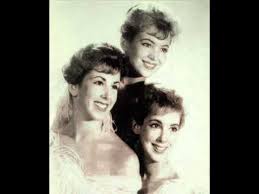 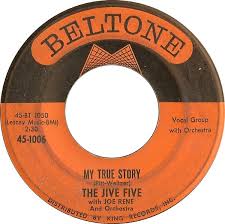 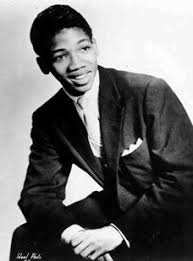 * Duke of Earl –  Gene Chandler (lead singer of the Dukays, who were actually the vocal group on this, but not credited. #1 for 3 weeks in early 1962) 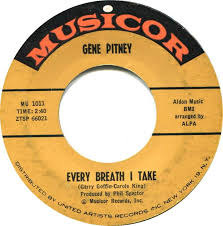 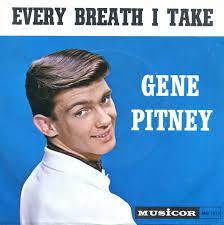 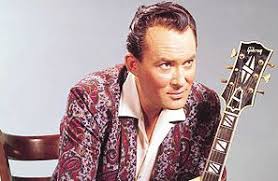 Go Ahead and Cry – Righteous Brothers (written and produced by Bill Medley, #30 in 1966) 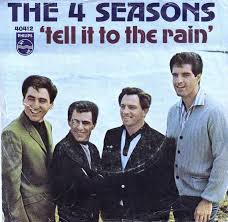 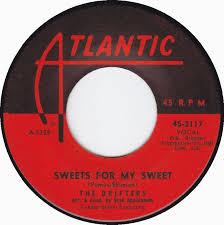 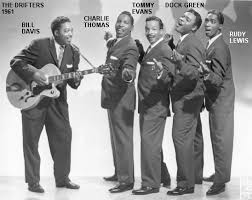 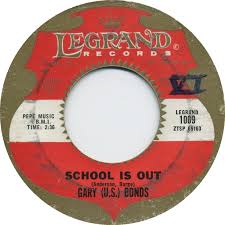 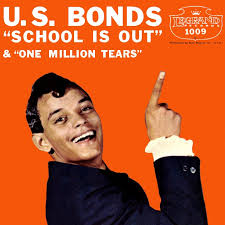 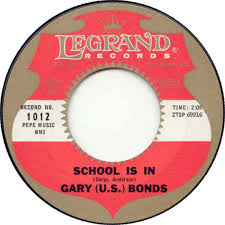 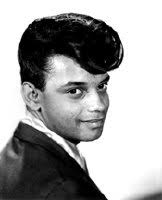 Angel Baby – Dusk (#57 in 1971, studio group produced by the same team who produced Dawn, lead vocals by Peggy Santiglia of The Angels) 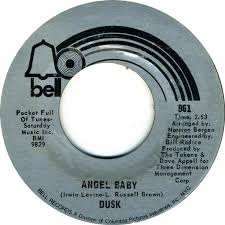 Happy – Hog Heaven (#98 in 1971, Hog Heaven is what became of The Shondells after Tommy James left, and this was their only song to hit the Hot 100)

Congratulations to Chip from Ithaca, who got all four clips correct and won a gift certificate to Papa John’s Pizza!

Posted by Rockin' Remnants at 5:19 PM No comments: