Feature: Questions: Who, What, When, Where, Why, How?

Barry Mann was a songwriter writing about songwriters in this song. He is backed up by The Halos. 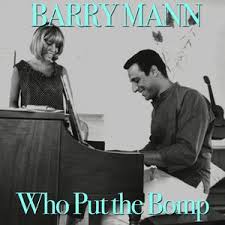 Written by Hal David and Burt Bacharach for the film of the same name.

This was their last single released on the Cadence label.

This record is preserved in the National Recording Registry. Requested by J.T.

Over twenty cover versions of this song exist. Requested by Michael.

Felix Cavaliere plays the cool opening piano riff from which the rest of the song builds.

What Does It Take to Win Your Love? Jr. Walker & the All Stars #4   1969  This track was originally rejected for single release by the Motown Quality Control Department.

Joe Long plays the great bass line on this track.

Where Is The Love? Roberta Flack/Donny Hathaway   #5    1972  The instrumentation on this track featured some of the best session players of the 1970’s.

*Why Does Love Got To Be So Sad?     Derek and the Dominoes    #120 1973  One reason it’s got to be so sad is because Clapton was in love with his good friend George Harrison’s wife Pattie.  Requested by Michael.

This was the debut single from Gerry and the Pacemakers and was recorded after the Beatles recorded a version, which was not released until 1995.

The song was written by Malvina Reynolds as a protest against atmospheric nuclear weapon testing. 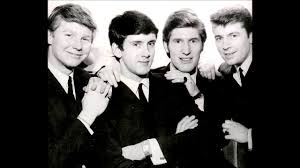 Who’ll Stop the Rain? Creedence Clearwater Revival B-side   1970    This was the B-side to “Travelin’ Band” which reached #2 in 1970. The record is widely regarded as an anti-Vietnam war anthem. John Fogerty says he wrote it after having appeared at the rainy Woodstock Festival in 1969.

The track was released as a single but did not chart. The song did, however, make the Grammy and Rock and Roll Halls of Fame.  Suggested by J. S.

Where Have All the Flowers Gone? Peter Paul and Mary       DNC 1962      The first three verses were written by Pete Seeger in 1955 with additional verses added in 1960 by Joe Hickerson

Hawkins does a great job with his cover of a Bo Diddley classic. 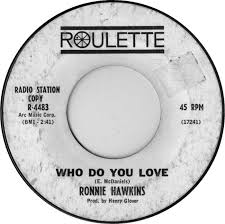 Carole King, Nick Ashford and Valerie Simpson sing back up. 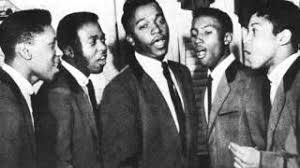 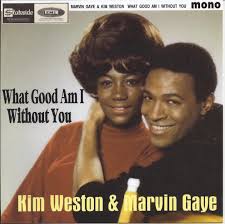 Embryonic Journey      Jefferson Airplane (Jorma Kaukonen)   NR   1967       This track played under the final shot of the empty apartment on the series finale of “Friends” in 2004. 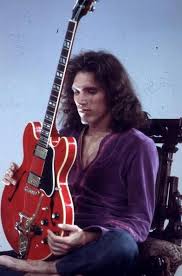 This was the original recording of Allen Toussaint’s song.

Changes in Latitudes, Changes in Attitudes   Jimmy Buffett #37   1977    Despite his slacker image, Buffett is one of the wealthiest musicians alive due to his royalties and his restaurants. There was a short-lived Broadway musical called, you guessed it, Escape to Margaritaville. 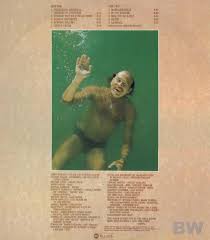 Clayton became famous for her backing vocals on the Rolling Stones’ original version. This version has her stepping out front and singing the full song.

Why When Love Is Gone? Isley Brothers NR 1967

From their second and final LP for Tamla records.

Kenner’s was the original recorded version of the song.

Abdul “Duke” Fakir, who is the sole surviving member of the Four Tops, sang back-up tenor on this track along with some very fine vocalizing by the Andantes.

The group was a sunshine pop group that released six singles.

The song was inspired by an actual event. He overheard a telephone conversation between a Boston D.J. (who had given Chapin’s song “Taxi” so much airplay that it became a national hit) and his ex-wife. Requested by Scottie.

This track spent 19 weeks on the Billboard Hot 100, and if you hear the song even once, it stays in your head for 19 weeks.

Chad Stewart played a double-necked guitar and sang the higher harmonies. He performed until 2016 when he retired. He passed away on Sunday December 20.

Because You Are My Friend Leslie West NR  1969

A lovely acoustic track by the late Leslie West who died Wednesday December 23. This track pre-dates the formation of the group Mountain, which was named after this album, not the other way around.

The trio sang this song at Prince Charles’ 30th birthday party in 1977. Did you know that every sentence in this song is a question?

This track, his fourth straight Top 40 hit, was released between “Hey Little Girl” and his biggest hit “Raindrops.”

This quartet recorded countless back up vocals for several record labels under a variety of names such as The Gliders, The Rhythmakers and The Four Students.

The quartet was one of the most prolific back up singing groups of their day.  This track, written by Pops Staples, was from their first LP as lead singers. 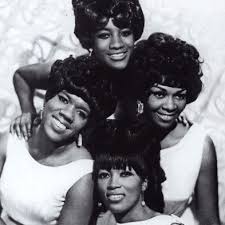 What Becomes of the Broken Hearted? Jimmy Ruffin    #7    1966      The song originally featured a spoken introduction by Ruffin, which was removed from the final mix, hence the unusually long instrumental intro on the released version.

Christie recorded this track on the Roulette label just before he was inducted into the U.S. Army. 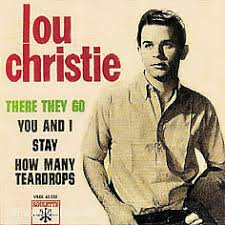 Lee had 47 Billboard chart hits during her career. This was probably her most danceable tune.

This Jimmy Webb composition was the second single released from Campbell’s LP “Galveston.”

This track is a little more contemplative and introspective than her big hit “Downtown.”

What’s the Matter With You Baby? Marvin Gaye & Mary Wells #17 1964          Motown paired the up and coming Gaye with its established superstar Mary Wells for one LP called “Together.” After Wells left Motown, Gaye was paired with Kim Weston for one LP and finally with Tammi Terrell.

Posted by Rockin' Remnants at 1:57 PM No comments: