Rockin' Remnants is broadcast from WVBR-FM Ithaca.  Check out our web page, like us on Facebook, and tune in to 93.5 or stream the show every Saturday night!  (Or download the WVBR+ app now available for iOS and Android!)


In addition to loaded chart date featuring some of the greatest records of the era, we’ll shine a spotlight on the song called “Suspicious Minds.” Songwriter Mark James (under the alias of “F. Zambon,” and who also wrote Hooked on a Feeling) released the first version on Scepter Records in June 1968. Elvis Presley would record the song in the same Memphis studio using many of the same musicians and the same producer, and it would become his first (and final) #1 single since 1962. Soul singer (and sister of Dionne) Dee Dee Warwick released her version in the summer of 1971 (her final charting record) and it would reach #80 Pop and #24 R&B on the Atco label.

(bold indicates the song is from our spotlight date; an asterisk indicates it was a request. Yellow song titles are youtube links.) 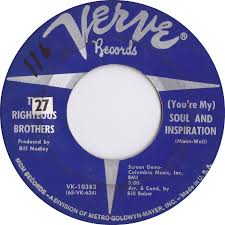 Love Makes the World Go ‘Round – Deon Jackson [this record had reached #11 Pop and #3 R&B earlier in 1966. Deon Jackson passed away at his home just five days ago. R.I.P.]

May My Heart Be Cast into Stone – The Toys [just off the chart after two weeks at #85, a curiously low-charting follow-up to their #2 smash A Lovers Concerto]

Suspicious Minds – Mark James [6/68 on Scepter Records; did not chart  Written under the pseudonyms of "F. Zanbon" and "Fred Zanborn" before being credited on the Elvis Presley version]

Workin' On A Groovy Thing – Patti Drew [8/68; #62 The 5th Dimension would have a bigger hit with this song a short year later. Co-written by Neil Sedaka] 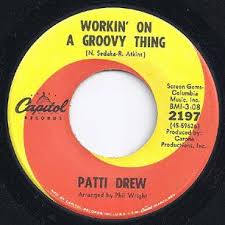 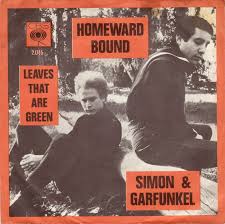 Walking My Cat Named Dog – Norma Tanega [at #36 this week, having peaked at #22 on Bob Crewe’s New Voice record label]

A Groovy Kind of Love – Mindbenders [at #52 this week, headed to #2 for two weeks on the Pop chart]

I Can Fly – The Herd [Peter Frampton’s first group before he joined Humble Pie; released 6/67; did not chart]


* Another Brick in the Wall – Pink Floyd [a song allegedly inspired by the writing of Friederich Nietzsche; Jack Nitzsche’s birthday prompted this tongue-in-cheek request]

She May Call You Up Tonight – Left Banke [6/67; #120. The third of three songs written about a young woman named Renee, this one mysteriously failed to chart during the Summer of Love; co-writer Mike Brown was later a member of Stories ("Brother Louie"] 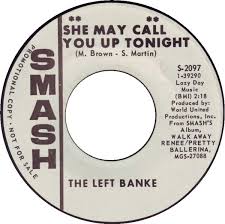 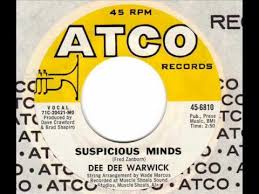 Remember the Rain – Bob Lind [debuting at #83 this week and headed to a peak of #64, while its flipside Truly Julie’s Blues would reach #65. Both sides were produced and arranged by Jack Nitzsche]

This Old Heart of Mine – Isley Brothers [peaking this week at #12, headed to #30 next week, and then totally gone from the chart (although it would reach #6 R&B), this Holland-Dozier-Holland tune was originally written for the Four Tops, who were on tour in Europe when the Isley Brothers recorded it. It was the one shining success of their Motown career.]


Caroline, No – Brian Wilson [at #37 this week, headed to #32; this is the only single attributed to Brian as a solo artist]

Rhapsody in the Rain – Lou Christie [at #31 this week and headed to #16 Pop, despite a widespread ban on US radio due to “explicit sexual content”]

Eight Miles High - Byrds [at #42 this week and headed to #14 Pop, despite a widespread ban on US radio due to “overt drug references”]


Never Throw Your Dreams Away – Joanie Sommers [released this week as a b-side on Columbia Records; neither side charted]

* Taxi – Harry Chapin [3/72; #24 This request came in 6 weeks ago (when we were still at the old studio and all of our music had been moved). Harry’s very first charting single.]

Suspicious Minds – Elvis Presley [reached #1 on 11/1/69; Elvis’ 17th and final #1 record (after 60+ songs failed to reach the top of the charts). This version, replete with two false endings, is the definitive one. “We’re caught in a trap!”] 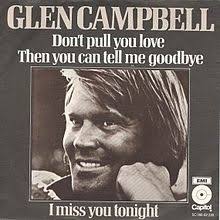 Fortunate Son – Creedence Clearwater Revival [11/69; #14 this b-side charted a few weeks after the “A” side did. Happy birthday to the rhythm section guys!]


Host Next Week (May 3):  John Simon with a dual spotlight on Fame Studios in Muscle Shoals, AL...and on the genre called "Blue-Eyed Soul!"

Thanks for tuning in!  You can listen to Rockin' Remnants every Saturday night from 6-9pm on WVBR (93.5 FM in Ithaca, NY) or at wvbr.com/listen.
Posted by Rockin' Remnants at 11:50 AM No comments: