Rockin' Remnants, the best of the 50's, 60's and 70's every Saturday night!  The birthday calendar comes to you at 7:00, and tonight we check out the sounds of the early winter 1975, a nod to the Rock And Roll Hall Of Fame 2016 inductees, and a musical tribute to Glenn Frey of The Eagles, who passed away on January 18th. 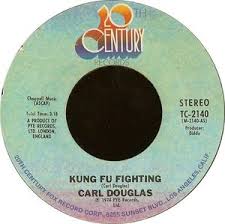 Carl's only other Hot 100 entry was "Dance The Kung

Here's the lowdown on the 45 version of this Southern 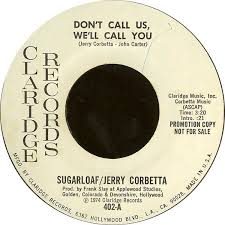 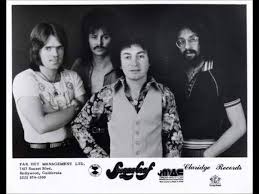 "Another Saturday Night", "Somebody Have Mercy" - Sam Cooke

"Wake Up Little Susie", "Gone, Gone Gone" - Everly Brothers - Check out the video link for the brothers and a gaggle of go-go dancers!  Groovy and far out...

"Ain't Too Proud To Beg", "Walk Away From Love" - Temptations & David Ruffin, solo

"Piece Of My Heart" - Big Brother And The Holding Company 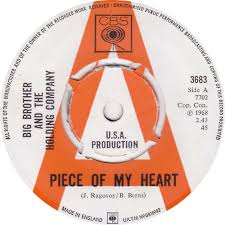 "The Snake" - Al Wilson, 1968 - Al was discovered and produced by Johnny Rivers.

As we start the final hour of the show, a Remnants

recognition of the Rock And Roll Hall Of Fame 2016

inductees.  Click here to check out bios of the latest HOF 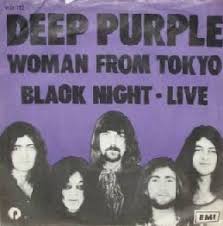 All members of the various "Machs" of this band (see the link above for the HOF) were inducted.


Mandy - Barry Manilow - Top of the chart for 1 week


Lucy In The Sky With Diamonds – Elton John, feat. the 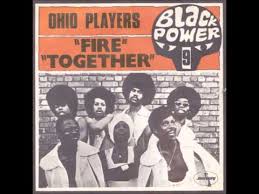 Probably the funkiest sound to ever come from

As we close out the show this week, a Remnants tribute to

Glenn Frey of The Eagles, who passed away on January

were the cool band, and you bought their 45's first, then

graduated to their LP's, and later on (after you gave away the

vinyl) you bought the CD's.  Glenn Frey was definitely a part

of my upbringing, starting as a pup in 1972 with "Take It

Easy" right through my FM dj heyday with the much

anticipated release of The Long Run LP in late 1979.  For

more on this talented singer/songwriter/instrumentalist/actor,

Posted by Rockin' Remnants at 2:51 PM No comments: