Okay - time to fire up the old van and do another Rockin' Remnants roadtrip with my buddy George. Last time we left our hearts in San Fran (while wearing flowers in our hair), got rained on in Georgia and had the lights go out in Massachusetts. Let's see where the van takes us tonight.... 6-9 p.m. on 93.5 FM or streaming at wvbr.com. Stick out your thumb - we'll pick you up!

Trivia: Some people say that there are no songs about Oklahoma. We've found three of them without cheating. How many can you think of?

[scroll to bottom for our answer]

(Here They Come From) All Over the World - Jan & Dean (3/65; #56 - picking up from last week, here's one propelled by the rocking drumming of the late Hal Blaine. This was the theme for a concert film called the T.A.M.I. Show, and the song celebrates the cities and towns that are home to many of the stars appearing on the show.)

High School USA (National Version) - Tommy Facenda (10/59; #28 - He recorded 29 different versions of this song, each focusing on the names of high schools in big cities. In this version he just mentions the different cities.)

California Girls - Beach Boys (7/65; #3 - the majestic intro to this tune was one of Brian Wilson's proudest creations, executed in the studio by Hal Blaine and the Wrecking Crew.)

Down in Texas - Don Varner (1967; dnc - a hard-rockin' southern Soul stomper that may have charted regionally, but never on the national charts. Duane & Greg Allman must've had this record, because they covered it in their early days.)

Brown Arms In Houston - Orpheus (5/69; #91 - In fact, let's stay in Houston! This was a follow-up to the low-charting "Can't Find the Time," and has basically been lost to time until tonight.)

* Willin' - Little Feat (1971; dnc - this oft-recorded gem was penned by the late Lowell George. This is the rarely-heard studio version from the band's first LP,and was suggested by two different listeners.)

San Franciscan Nights - Eric Burdon & The Animals (8/67; #9 - Eric Burdon was completely enthralled with the San Francisco scene by the time they released this record during "The Summer of Love." We'll get out of the van and jump on Trans Love Airways for this one.)


(Sittin' On) The Dock of the Bay - Otis Redding (3/68; #1 for four weeks - like Eric Burdon, Otis became enthralled with the Bay Area after his appearance at the Monterey Pop Festival in June of 1967. He wrote this song with help from his friend Steve Cropper. They recorded it and then Otis' plane went down. It became his first  -  and biggest  -  posthumous hit.)


You get a truncated Birthday Calendar this evening, due to our theme.

Nashville Cats - Lovin' Spoonful (1/67; #8 - this paean to the prowess of the guitar-pickers of Nashville was unlike the band's previous records, but it did maintain that light-hearted bounce that said "Lovin' Spoonful.")

* I've Been Everywhere - Hank Snow (9/62; #68 Pop, #1 C&W - two people suggested this rapid-fire flurry of towns and cities that Johnny Cash would also record in the Nineties, but this is the original C&W hit version.) 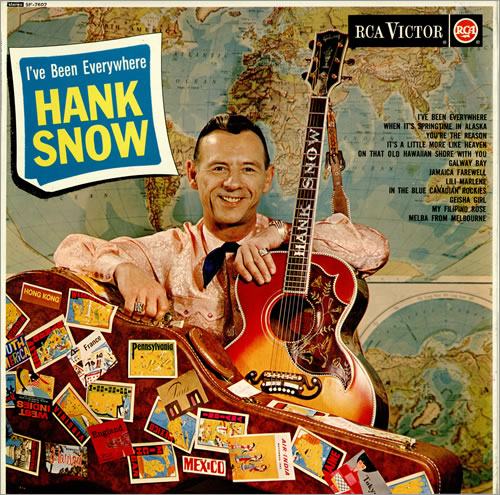 Hip City, Pt. II - Junior Walker & All-Stars (8/68; #31 Pop, #7 R&B - Part I was a solid funky dance record, but Part II is when they start calling out the names of some of the hippest cities on the R&B circuit, culminating with "De-troit town, the home of the Motown sound!") Jackson - Nancy Sinatra & Lee Hazelwood (7/67; #14 - Johnny Cash & June Carter had the original hit. Nancy & Lee updated it and took it for a successful ride of their own.)

Mississippi - John Phillips (5/70; #32 - Papa John's only charting single under his own name featured solos by James Burton on guitar, Larry Knechtel on piano, Joe Osborn on bass and additional accompaniment by Hal Blaine and The Blossoms, featuring Darlene Love!) 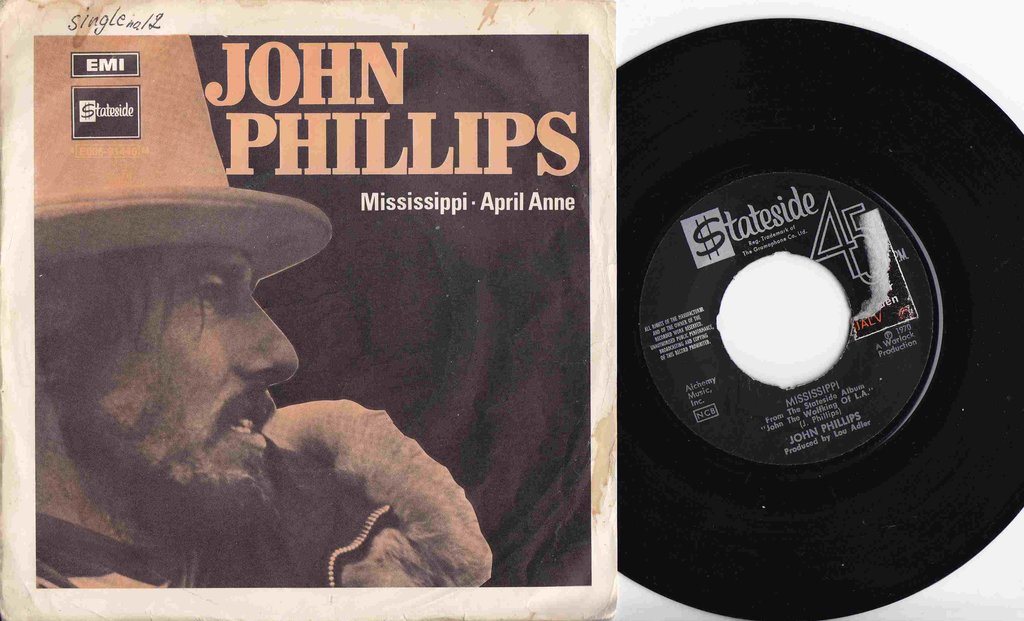 Rocky Mountain High - John Denver (11/72; #9 - one of John Denver's early singles, singing the praises of Colorado. When he got really successful, he recruited James Burton and Hal Blaine to join his touring band for a while!) 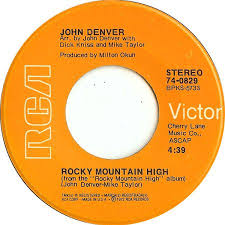 
* Theme From New York, New York - Frank Sinatra (5/80; #32 - how many "signature songs" can one man have? Well, this is definitely one of Sinatra's  -  it's played at the end of every Yankee home game, and goes out at the request of our friend Glen.)


* Spanish Harlem - Laura Nyro (1971; dnc - from the stunning cover LP "Gonna Take a Miracle," produced by Gamble & Huff in Philadelphia, this one wasn't released as a single. Going out to Lynne in Ithaca!) Ariel - Dean Friedman (4/77; #26 - "Way on the other side of the Hudson, deep in the bosom of suburbia...." This one takes us to Northern New Jersey with a wailing sax solo and the sound of fireworks when they finally 'go all the way.')


California Nights - Lesley Gore (2/67; #16 - speaking of Northern New Jersey, here's one of the greatest of the Jersey Girls with her final Top 40 hit on the Mercury label. Quincy Jones was her producer and arranger  -  and suddenly we're in southern California!) 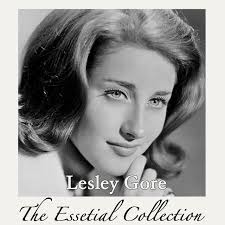 It Never Rains in Southern California - Albert Hammond (10/72; #5 - a hard-luck tale about the difficulty of breaking into the movie business. Speaking as a guy who recently spent two weeks in No. Hollywood....it does, too, rain out there.)


Midnight Train to Georgia - Gladys Knight & Pips (10/73; #1 for two weeks - This one is a fitting follow-up to the previous record when it becomes clear the "LA proved too much for the man." I found myself in the studio singing along and doing the Pips' dance moves. Woo-Hoo!) 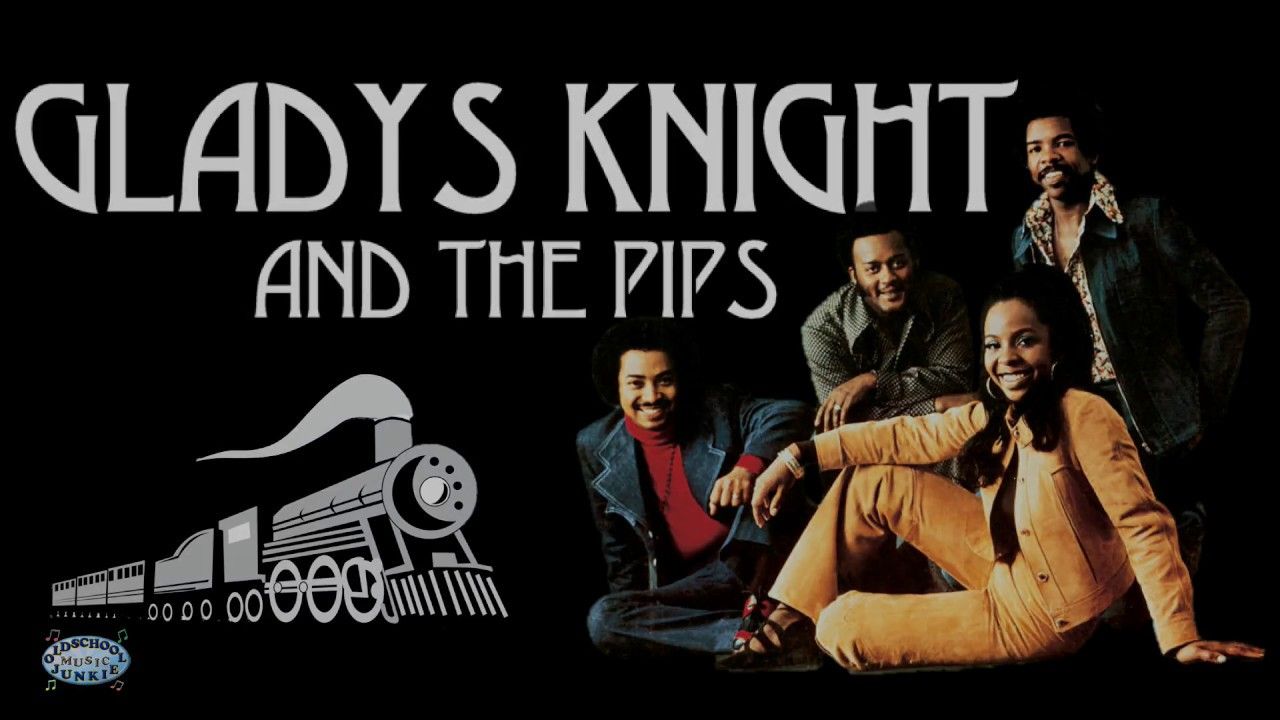 * Take It Easy - Eagles (6/72; #12 - This request was the first one called in during our last show, but the disc was mysteriously missing from the CD Library. Tonight we finally get to hear about that famous "corner in Winslow Arizona!") 
Banks of The Ohio - Olivia Newton-John (10/71; #94 -This was the very first charting single for the Australian-raised chanteuse. She had crossover appeal, but her biggest success was as a Country singer. The Oak Ridge Boys provide backing vocals here.) 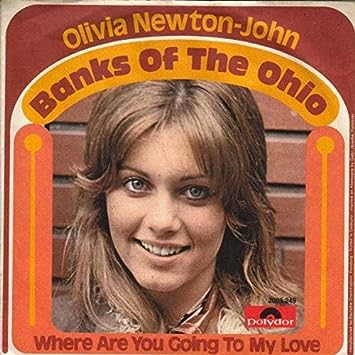 Arizona - Mark Lindsay (12/69; #10 - And we end our show with this, the first of Mark Lindsay's solo records. He continued to record with The Raiders, and he continues to work the Oldies circuit to this day. Last stop tonight? Arizona!)

Trivia Answer: We came up with three songs that prominently mention Oklahoma: Merle Haggard's "Okie From Muskogee," Three Dog Night's "I've Never Been to Spain" and Gene Pitney's "Twenty-Four Hours From Tulsa." Can you think of any more?


Thanks again to our sponsors Island Health & Fitness and Rasa Spa for their support every week!
Posted by Rockin' Remnants at 1:30 PM No comments: