Tonight’s spotlight shines not on a specific year, but on a specific genre: Instrumentals of the Rockin’ Remnants era, at the request and suggestion of long-time listeners Scot & Jana Taylor. Here’s what our Facebook entry promised:


There are no words for tomorrow's show. Why? Because JS is shining a spotlight on great instrumentals from the Rockin' Remnants era! Sure, there'll be Ventures. There'll also be Shadows and MGs and orchestras and big bands (like Ray Charles with the Count Basie Orchestra).

Not to worry - the second hour will feature some of the greatest singers of the era (look at this week's Birthday Calendar: Sam Cooke, Dolly Parton, Tammi Terrell, Etta James and Janis Joplin, and songwriters Neil Diamond and Warren Zevon). Something for everyone, scout's honor! 6-9 p.m. on wvbr.com (or 93.5 FM locally). Any requests? 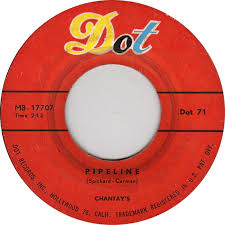 Atlantis – Shadows [5/63; #2 UK] The Shadows were the British equivalent of America’s Ventures: a guitar-driven instrumental combo who’ve been together for decades. In addition to cutting dozens of singles and albums, they were the backing band for British singing star Cliff Richard.

Soul Limbo – Booker T & the MGs [7/68; #17] This long-lasting quartet was also the house band for Stax Records in Memphis (“MGs” stood for “Memphis Group”) and churned out dozens of swinging dance singles in their day.

Music to Watch Girls By – Bob Crewe Generation [1/67; #15] New York record producer Bob Crewe’s biggest hit under his own name was featured in a Pepsi Cola commercial and also yielded a hit record (with words) for singer Andy Williams.

* Telstar – Tornadoes [12/62; #1 for three weeks] This record has the distinction of being the first #1 record in the US to come out of England.

Love Is All Right – Cliff Nobles [5/68; b-side of the #2 smash “The Horse,” attributed to “Cliff Nobles and Company,” a rare case of the featured artist NOT appearing on the hit side of the record!]

* Peter Gunn Theme – Duane Eddy [10/60; #27] Multiple requests came in for Duane Eddy’s twangy guitar tonight. We went with this one.

Batman Theme – Marketts [2/66; #17] This was the highest charting of the many records released on the heels of the popular TV show. The Marketts were actually the LA session group known informally as The Wrecking Crew. 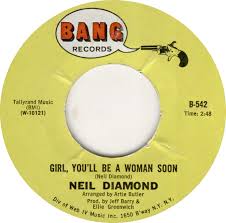 * Help! – The Beatles [a dedication going out to 10 year-old Rudy in Connecticut] 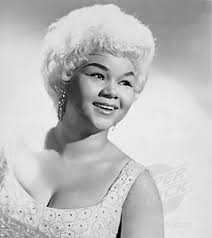 Come On and See Me – Tammi Terrell [4/66; #80, #25 R&B] A solo single released before her immensely successful pairing with Marvin Gaye yielded a string of big hits.

Mr. Businessman – Ray Stevens [8/68; #28] There were at least two sides to Ray Stevens (not including his prolific side as a record producer for others): the Novelty Records guy and the Topical guy. Here’s one of his “topical” numbers. 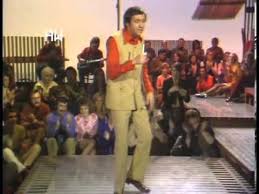 Move Over – Janis Joplin [9/71; the b-side of her final charting single Get It While You Can, this was also the opening track of her critically acclaimed album “Pearl.” She had died of a drug overdose just a year earlier.]


* Cast Your Fate to The Wind – Sounds Orchestral [3/65; #10] This was the most successful of four charting versions (including a vocal version by Shelby Flint). 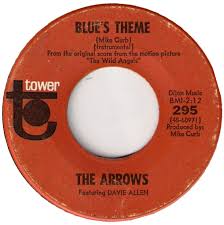 Mah-Na-Mah-Na – Piero Umiliani [2/69; #59] From the film Sweden Heaven and Hell; also used in both Sesame Street and Rowan & Martin’s Laugh-In.
Piero also supplied the whistling on "The Good, The Bad, And The Ugly" by Hugo Montenegro. 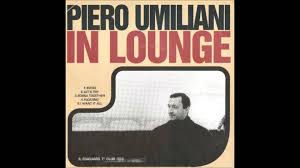 Way Back Home – Jazz Crusaders [1970; from their short tenure at Motown Records (and before they became, simply, The Crusaders), this would later be released as a charting single for Junior Walker with an added vocal track.]

Theme Without a Name – Dave Clark Five [8/64; the instrumental b-side to the smash hit single Because] 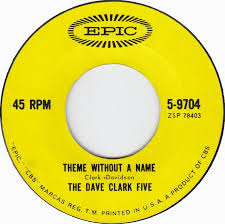 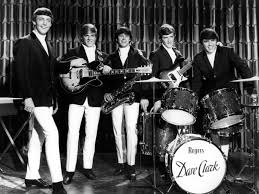 Sleepwalk – Santo & Johnny [9/59; #1 (2 weeks)] Our weekly closing theme is the perfect way to wrap up this week’s spotlight on Instrumentals of the Rockin’ Remnants era. Thank you and good night!


Posted by Rockin' Remnants at 8:24 AM No comments: