Feature: Please Hold: Songs with "Hold" in the Title

Sam and Dave trade verses on this Stax label classic.

This was the debut single from Toto’s debut album.

Apparently Rod Argent was experiencing food poisoning when recording the track at Abbey Road. He might have had trouble holding his own head up.

This was the first Beatles record to use four track recording equipment. There were 17 takes of the song before they were satisfied.

The story goes that Sam Cooke’s “Bring It On Home to Me” influenced Smokey Robinson when he wrote “Really Got a Hold..”

This track was their fifth top 40 hit record. 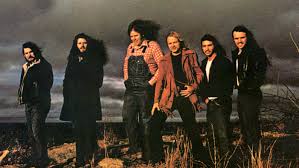 Requested by Scottie and dedicated to Brooktondale Peggy.

The wild-eyed Southern boys have said they took inspiration from the Cars song “Just What I Needed.”

Lennon, McCartney and several critics had a low opinion of the record. McCartney called the song “a failed attempt at a single which then became an acceptable album filler.”  This track was recorded with two track technology.

This P.F. Sloan composition was the title track for a movie of the same name starring the Hermits and Shelly Fabares. 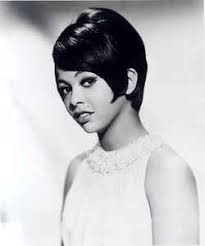 The band's unique instrumentation (flute, keyboards, saxophone, guitar, bass and drums) created a hybrid country/jazz sound that enabled them to cross over on multiple charts and formats.

Back to the future, anyone? This is a combo video: the making of this scene and the actual footage from the movie. Are those the Blues Brothers at 3:54?

This was the B side to “Charlie Brown.”

She won a Grammy for this record.

The Spanish version of the song.

This was Little Willie John’s first hit record. He charted fourteen times on the Hot 100. 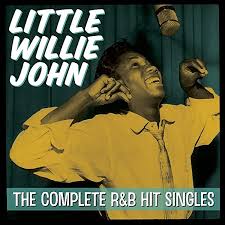 The airport that got Gordon Lightfoot down was Los Angeles International. He used to watch planes take off and land at LAX when he got homesick for Canada.

The Bobs (Crewe and Gaudio) wrote this song which appeared on the Four Seasons LP “Rag Doll.”

Martin Barre has said that his Aqualung guitar solo was improvised and recorded in a single take. Check out his solo at 4:14 in the video below.

A request from Groton! Because of its 8 minute playing time, the song was pressed as a 12-inch vinyl 45 rpm single, similar to Browne’s “Load Out/Stay.” 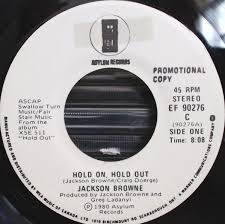 From the hills of Marin Country, the Sons were an influential part of the San Francisco music scene from the mid sixties to the early eighties. One of Bill Champlin’s high school teachers encouraged him to drop out and pursue music professionally.

LTD = Love, Togetherness and Devotion. In the video Jeffrey Osborne fronts a fantastic funk/soul band and almost gets upstaged by the dance moves of the horn players--while they're playing!

Leo Sayer teamed up with Cynthia Weill and Barry Mann for this song. 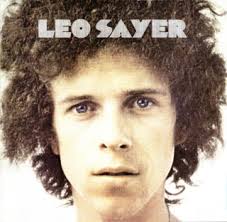 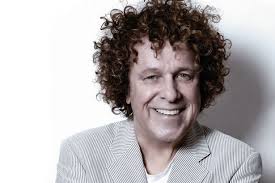 Never has elopement sounded so breezy and easy. Thompson was a big fan of marriage: in real life she married three times. 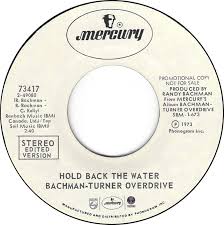 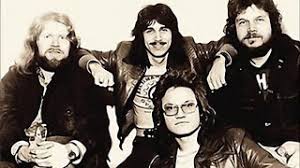 This was ELO’s last top 10 hit. And the song is sung in both English and French. Below is a music video, not a live performance by ELO--but it is fun.

This was the B-side to “I Believe.” 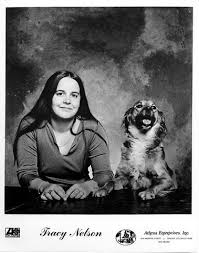 From his LP “Uptight.”

This was the debut single from Ambrosia’s debut album.

From Eddie Money’s debut LP. The guitar riff was by co-composer Jimmy Lyon. The composers of “Que Sera Sera” won a settlement from Money for his use of the lyrics “Whatever will be, will be/The future is ours to see.” Check out Steve Perry's goofy intro of Eddie on TV. 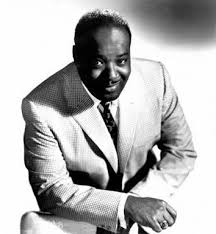 Four Tracks: I Want to Hold Your Hand

Congratulations to Mike from West Hill, Town of Ithaca for correctly answering the question and winning a pair of movie passes to Cinemapolis, downtown Ithaca’s movie house for first run, independent, international and local films.

Thanks for tuning in - and for voting us Ithaca's Best Local Radio Show in this year's Ithaca Times Readers' Poll!! You can listen to Rockin’ Remnants every Saturday night from 6-9 p.m. Eastern on WVBR (93.5 FM in Ithaca NY) or streaming on WVBR.com.

Posted by Rockin' Remnants at 3:23 PM No comments: