The words to this next song were written a LONG time ago.  To win 2 free tickets to Cinemapolis, plus a large 1-topping pizza from Papa John’s, call the WVBR Listener Line and tell me:  who *adapted* the words and put them to music?
[The Byrds’ recording of “Turn! Turn! Turn! (To Everything There Is A Season)” starts playing.] 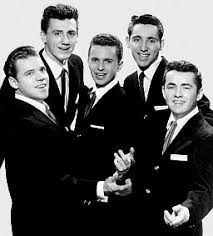 Little Betty Falling Star – The Cascades (1964, did not chart)

Go Where You Wanna Go – The Mamas & Papas (1965, was given limited release as a single)

Without Her – Blood, Sweat, & Tears (from the 1968 album Child Is Father To The Man, this song was written by Harry Nilsson) 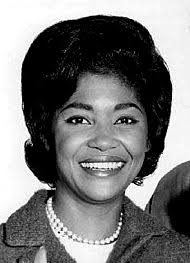 
Pete Seeger took the words almost verbatim from the biblical book of Ecclesiastes, written well over 2000 years ago, and set them to music.

Congratulations to Deborah from Ithaca, for correctly answering the question and winning 2 tickets to Cinemapolis plus a large pizza from Papa John’s!


Thanks for tuning in! You can listen to Rockin' Remnants every Saturday night from 6-9pm on WVBR (93.5 FM in Ithaca, NY) or streaming here.

Posted by Rockin' Remnants at 9:13 PM No comments: