Question: Tommy Boyce and Bobby Hart recorded a song in 1969 called “L.U.V.” What cause was the song intended to promote?

The musicians on the record were actually the Wrecking Crew.

Inspired by a dream Paul McCartney had about his deceased mother, named Mary, who, in the dream, used the phrase “let it be.”

The song had three sets of lyrics before it was released in the version we heard.

Jumping the broomstick was (and still is) a wedding ritual in several traditions and was chronicled in Alex Haley’s book Roots.

During the Vietnam War there was a discrepancy between the age that one could serve in the military (18) and the age that one could vote (21).  An organization known as “Let Us Vote” (L.U.V.) lobbied to lower the voting age from 21 to 18. Tommy Boyce and Bobby Hart composed “L.U.V” to publicize this initiative and the song became L.U.V.’s official campaign song. In 1971 the 26th Amendment was adopted, which lowered the voting age to 18. Fifty years later, “let us vote” has renewed resonance and relevance.

Bland retired from the music business in 1963 and ran a soul food restaurant in Harlem during the 1980’s.

This track charted twice in the British and German top five.

Born in Ithaca, Bobby Comstock got his musical start on the mandolin. His first love was country music. His first recordings were on the Marlee label of Trumansburg.

Playing bass on this track was Keith Richards rather than Bill Wyman. Requested by Scottie for Brooktondale Peggy.

The record was actually a medley of "Aquarius" and "Let the Sunshine In" from the musical Hair. The backing musicians were the Wrecking Crew, who recorded their tracks separately from the vocals.

Townshend called the song “just a ditty” according to Rolling Stone magazine.

Widely considered to be one of the best examples of Northern Soul.

The drummer was Jerry Allison, who was Buddy Holly’s drummer.

Neil Diamond and Johnny Rivers both passed on recording the song which became an international hit on multiple charts.

Fred Turner was the lead vocalist on their first U.S. top 40. 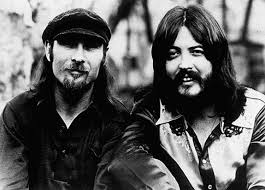 This was the last charting single for the Union Gap.

Buddy Lucas played harmonica. Two versions of the song were recorded and released with different emphases on the narrator’s religious upbringing. The record is a bit of a puzzle in that it is hard to pin down exactly what it literally means. Also, the accompaniment is quite upbeat for what is, in either version, a song about heartbreak and disillusionment. 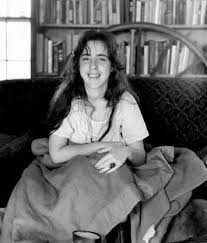 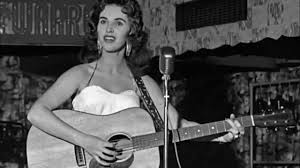 As in Sam and Dave’s original, guitarist Steve Cropper gets a shout out, this time from John Belushi. 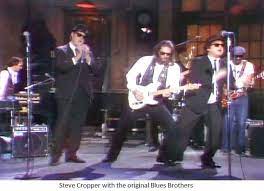 Jimmy Beaumont was the lead singer for the Skyliners. This record was one of their first and was their biggest hit.

The group was one of the most successful cover bands produced by the U.K. Guitarist Mike Vickers played flute on the track. 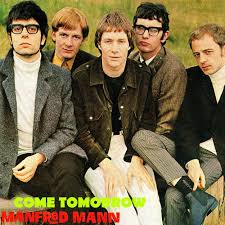 The song was written by Ron Elliot and was their highest charting U.S. single.

This great record was a big hit in Los Angeles, but only bubbled under on the national Hot 100 at #133.

Stevie Ray Vaughan played the guitar solo at the end of the track.

Brown was a major influence in rhythm and blues and early rock ‘n roll. Fats Domino co-wrote the song with Brown.

The song’s lyrics were originally written in Italian with the title “Piangi con me,” literally “cry with me.”

The Purifys were cousins from Florida. 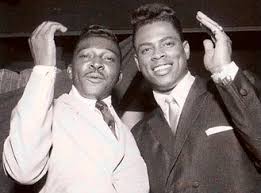 This track is regarded as the instrumental that launched surf music. 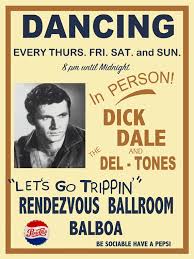 Is it just me, or does Brian Hyland sound particularly submissive on this record? 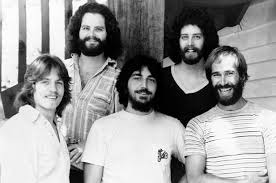 This track was written by Ashford and Simpson and originally recorded by the Coasters with lyrics in the second and third person, as opposed to Ray Charles’ first person narrative.

The three G’s were the Glasser brothers: Bob, Ted and Jerry.

This song began its life as “Let’s Stick Together,” a plea to the narrator’s wife not to divorce him. Harrison reworked the song, with new socially and politically conscious lyrics.

Tina Turner sang the second verse before the first one.

While there was only one Herb in the duo over the years, there were seven Peaches. Singing on this track was probably Francine Barker. 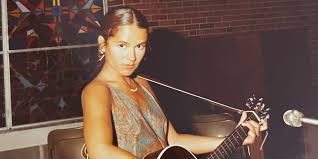 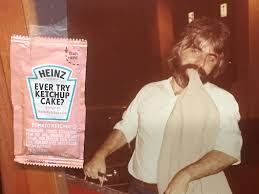 This track was also known as “There’s a Thrill on the Hill.”

Congratulations to Barbara from Ithaca for correctly answering the question and winning a pair of passes to Cinemapolis, downtown Ithaca’s movie house for first run, independent, international and local films.

Host October 29, 2022: Jan Hunsinger with a spotlight on Halloween!

Posted by Rockin' Remnants at 11:22 AM No comments: