Question: Name the actor who played the main character in “Have Gun, Will Travel” who also helped compose that TV show’s theme song,

This song on Chancellor records, which Clark wrote, was her only hit. The back up singers were The Willettes. 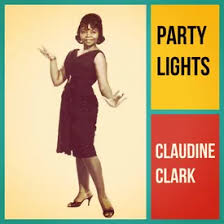 From Seger’s LP of cover tunes called “Smokin’ O.P.’s” which is slang for borrowing cigarettes, or in this case, other people’s songs. 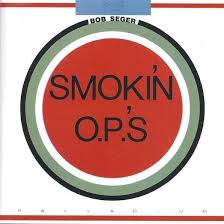 This was the theme of the TV Western “Have Gun Will Travel” starring Richard Boone, who was a co-writer of the song.

*Rocket Man     Elton John   1972 (Peak #6) Inspired by a science fiction story by Ray Bradbury called The Illustrated Man, the song presents the work of an astronaut as an everyday occupation. And it will be if Elon Musk and Jeff Bezos have any say in the matter. Requested by Tammy in Texas for her birthday.

In 1905 Geronimo was photographed in an automobile, but not a Cadillac. The car was called, no joke, a Locomobile. 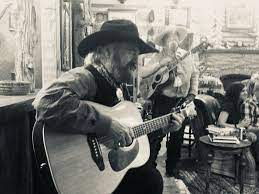 This was the first record by a British group (which included Dusty Springfield) to crack the top 20 of the Hot 100. 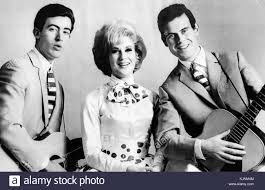 *Day by Day Godspell Cast  1972  #35  (Peak: #13)  The hit record was from the Off-Broadway cast recording. The lead singer was Robin Lamont. Can you spot Victor Garber in the 1973 movie clip below? Dedicated from Scottie to Brooktondale Peggy and the Honey Hive Crew.

McDaniels had a four octave vocal range. The Johnny Mann singers were the backing vocalists on this Goffin-King composition. 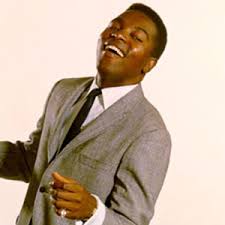 One of the coolest one chord songs ever.  John Uribe played guitar.  The album cover photography was by Dean Torrence—yes, that Dean Torrence. 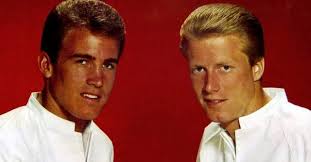 This was originally to be the B-side to “409,” but heavy radio airplay in Phoenix turned the song into a hit.

I wish I could tell you who the backup singers were--they really add to the impact of the track. Unfortunately, no record of them seems to have survived.

This was the original recording of Jimmy Webb's song, and was Garfunkel’s only Billboard Top 10 hit.

The first single released from the LP “What Were Once Vices Are Now Habits.”

Written by Cynthia Weil and Barry Mann, the song did not appeal to Gormé, and she actually sang an off-key note toward the end of the track to try to prevent it from being released as a single. The Cookies sang back up vocals.

Lester was also an actress, appearing on Broadway and on television’s "Little House on the Prairie."

So smooth! In observance of the late Marvin Isley's birthday, the youngest of the Isleys. 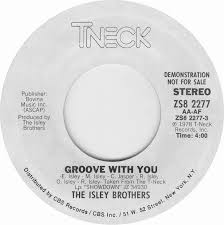 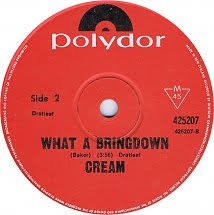 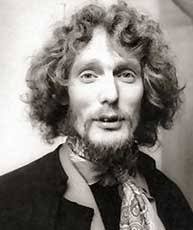 Brilliant as "I Can See Clearly Now" is, Nash amassed an impressive catalog of other great recordings.

Sky Saxon was the Seeds' lead singer in this proto-garage/punk band. The track is sort of hypnotic, and it contains some spoken dialogue to add some variety. The video is a lip sync, but it is cool to see the group in action.

Hayes was a prolific composer and performer who, in addition to his original compositions, put his unique stamp on many covers, such as this one, released in the same year as Luther Ingram’s original version of “If Loving You Is Wrong…”

This was Plant’s first top 20 solo hit. Guitar by Robbie Blunt (who was a co-composer) and drums by Phil Collins. The video was shot in Death Valley, among other locations.

A major crossover hit for Rogers who adopted the Gambler persona for five made-for-TV movies.

James Burton’s guitar solo on Nelson’s cover of the Fats Domino classic (which also reached #4 in 1957) really lifts this track into extraordinary territory.

De Shannon wrote this song (covered by the Searchers) and over 700 other songs. In the video below, she begins lip synching four bars early, but she recovers with great charm.

Manchester, who was a balladeer, was reluctant to record this uptempo song, but she won the 1983 Grammy for Best Female Pop Vocal Performance, beating out Linda Ronstadt and Olivia Newton-John. 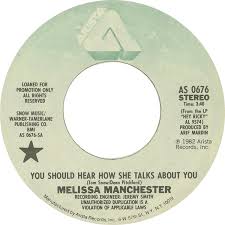 This track was the first single released from their “Special Forces” LP. Backing vocalists were Carol Bristow and Lu Moss.

“Songs she sang to me, songs she brang to me” may not be grammatically correct, but it is still poetry.

There was an earlier song called “I Keep Forgetting” performed by Chuck Jackson and written by Jerry Leiber and Mike Stoller. Due to the similarities between the two songs, Leiber and Stoller requested and received songwriting credit for McDonald’s version. Check out the audience reactions in this video of McDonald with The Doobie Brothers.

Richard Carpenter was inspired by a 1940 Bing Crosby movie called Rhythm of the River in which repeated mentions are made to a song (never heard in the movie) called “Goodbye to Love.” Check out her vocal interplay with guitarist Tony Peluso during his solo. And don't miss former Mouseketeer Cubby O'Brien hammering his drums for the big finish.

John Hurt appeared in the video, unusual for that stage in the evolution of music videos. George Martin produced and played piano on the track, as well as appearing in the video.

This was a case of being in the right place at the right time. Berry Gordy wanted the Temptations to record the song, but they were out of the studio and not to be found. Gordy bumped into the Contours in the halls of Hitsville, the story goes, and he was in such a hurry to get the song recorded and released, he gave it to the Contours.

Doesn’t this song make you feel like you’re making the scene all over Manhattan with Joe Jackson (who looks for all the world like Noel Coward in this video)? The video was shot in and around the St. Regis Hotel.

There has been fierce controversy over the song’s lyrics, but there is no quarreling with its fierce kazoo solo.

Contrary to their usual way of composing, the melody was written before the lyrics. This version is with the Edmonton Symphony Orchestra, with whom Procol Harum only had the chance to rehearse the song once before recording.

A brilliant performance of a brilliantly insightful song penned by Clyde Otis.

The track from 1967’s “Days of Future Passed” was re-released in 1972 in various forms and lengths. Justin Hayward wrote the song when he was 19 years old after a girlfriend gifted him a set of satin bed sheets. The song was notable for its extensive use of the Mellotron by Mike Pinder.

Answer: Richard Boone was the star of “Have Gun, Will Travel” and co-composer of the show’s theme song. The TV show ran from 1957-1963.

Congratulations to Jason from Interlaken for correctly answering the question and winning a pair of movie passes to Cinemapolis.

Thanks for tuning in! You can listen to Rockin’ Remnants every Saturday night from 6-9 p.m. Eastern Time on WVBR (93.5 FM in Ithaca NY) or streaming on WVBR.com.

Finally, if you enjoy Rockin' Remnants, please consider voting for it as "Best Local Radio Program" in the Ithaca Times 2021 Best of Ithaca Poll at https://www.ithaca.com/best_of_ithaca/

Posted by Rockin' Remnants at 11:00 AM No comments: