Tonight we're checking out the chart date of January 28th, 1977, with songs that were played on AM and FM.  My interest in the Top 40 was beginning to wane, and by the end of the year I embarked on my career as a cool FM DJ.  We'll hear both long and short versions of the songs on the BB Hot 100, with the short single version of Manfred Mann's "Blinded By The Light" in the 45 Corner. 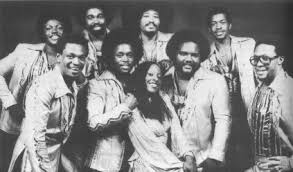 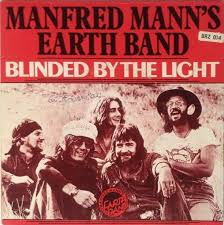 
Stand Tall - Burton Cummings - BB Hot 100 #29 - The highest charting single for the former lead singer of The Guess Who, eh?


More birthdays coming up at 8:00, now back to our regular programming...

This single is somewhere in the J-Rchives, very beat up!


"Johnny Strikes Up The Band", "Carmelita" - Warren Zevon - "Johnny" is the lead track on Excitable Boy; "Carmelita" is from his self-titled 1976 album


"Holly Holy" - Neil Diamond - 1970 - What was it about Neil that appealed to both kids and their parents in the early 70's?
Truly one of the great entertainers of our time!

More singles lurking below the Top 40

Winding down this edition of Rockin' Remnants with a couple choice selections from the 80's!

Host Next Week (2/4/17):  JS with a special feature on the Music of Detroit, featuring Motown studio bass wizard James Jamerson!

Posted by Rockin' Remnants at 5:38 PM No comments: