Thanks to our sponsors Island Health & Fitness and Rasa Spa for their support every week!
Playlist
·     songs with * were requests
·     all chart information comes from the Billboard Top 100 (for chart dates before/during July 1958) or Billboard Hot 100 (for chart dates during/after Aug 1958) unless otherwise noted
·     a glossary of terms is below the playlist
OPENING THEME:  Good Old Rock ‘n’ Roll – Cat Mother & the All-Night Newsboys (1969 - #29: produced by Jimi Hendrix)
Red Bird Records was a short-lived (1964-66) record company run by the songwriting team of Jerry Lieber and Mike Stoller, whose talents did not transfer so well to the business end of the music industry. Although Red Bird and its associated labels, including Blue Cat, Tiger, and Daisy, were thought of as "girl group" labels because female-led acts like The Dixie Cups and the Shangri-Las had the most success, more than half of their artists were male.
Chapel of Love - The Dixie Cups (1964 - #1: the first release for Red Bird Records was a big hit for the trio from New Orleans, spending 3 weeks at #1. George Goldner was in charge of A & R for the company) 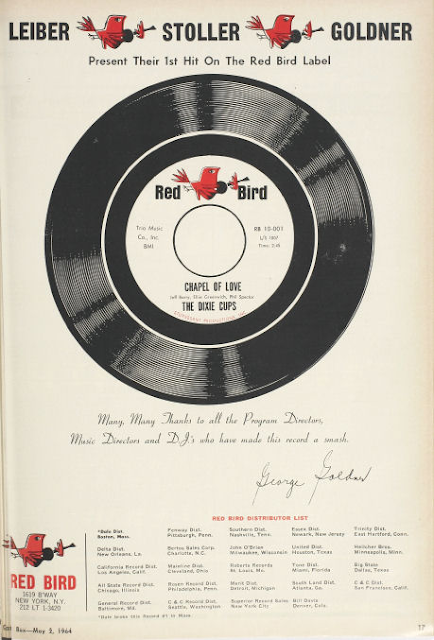 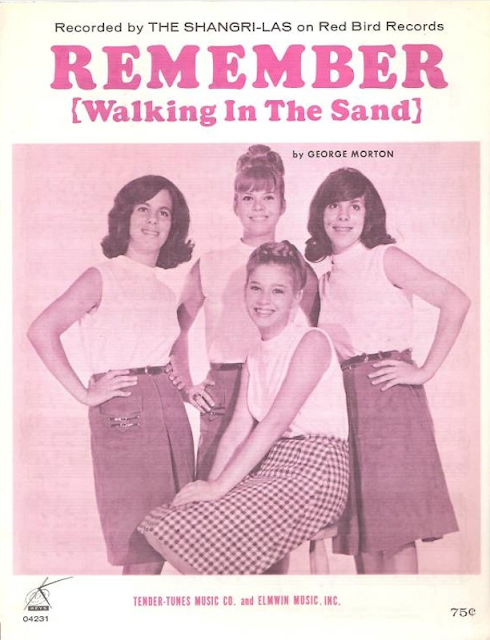 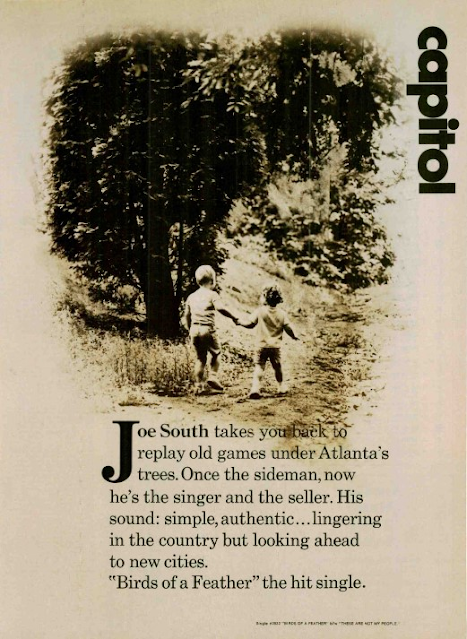 Year of the Cat - Al Stewart (1977 - #8: big hit for the singer from Scotland, from the LP of the same name)
Bluebird - Buffalo Springfield (1967 - #58: Stephen Stills wrote the song, the follow-up to "For What It's Worth"; the group performed the song at the Monterey Pop Festival, and live performances of the song could last up to 20 minutes) 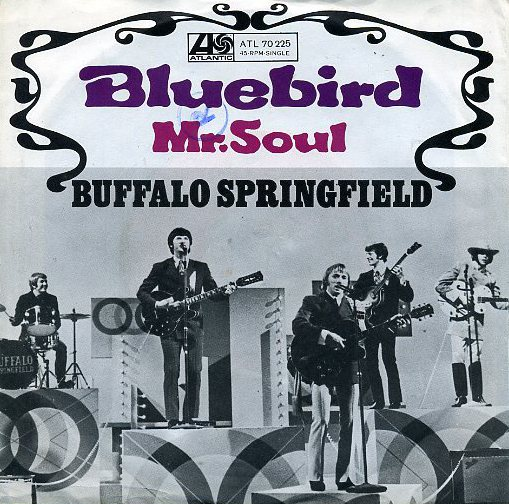 Bluebird - Paul McCartney and Wings (1973 - NR: from the LP "Band on the Run", which is Paul's most successful solo effort)
White Bird - It's a Beautiful Day (1969 - #118: we heard the 45 version of the song, lasting 3:27 versus the LP version of 6:06; song has been used in several TV shows and movies, including A Walk on the Moon, with Viggo Mortensen and Diane Lane)
Come Back Baby - Roddie Joy (1964 - #86: Joy would record several singles for Parkway Records after Red Bird Records went under, but this was her only charting single) 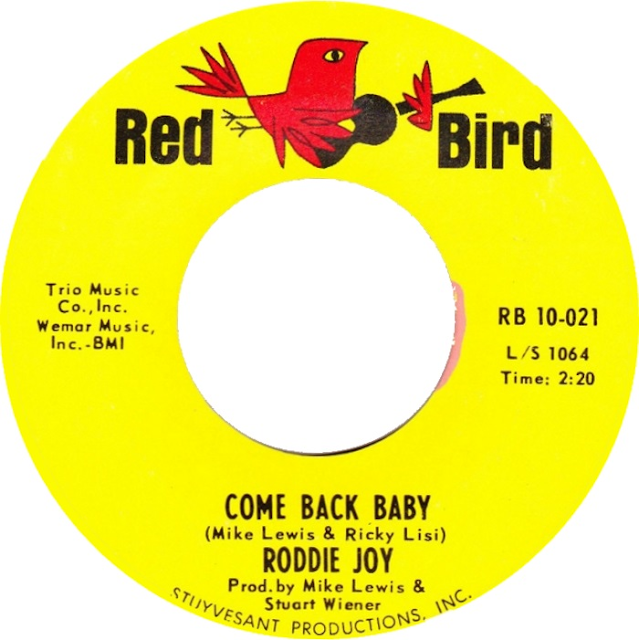 Something You Got - Alvin Robinson (1964 - #56: single was released on Tiger Records, a Red Bird subsidiary) 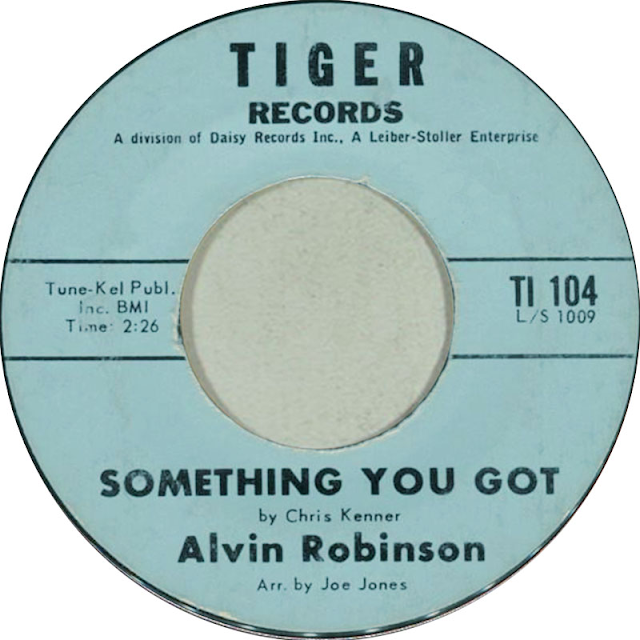 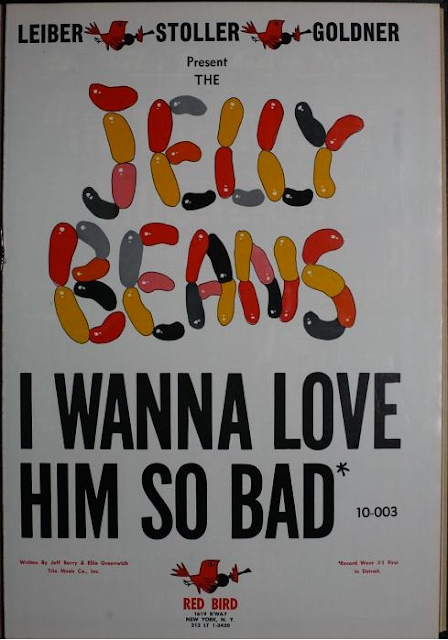 45 Corner
We Gotta Get Out of This Place - Barry Mann (1965 - NR: original demo by songwriter Barry Mann; song would be a big hit for The Animals and their version ranks #233/RS500)
Out in the Streets - The Shangri-Las (1965 - #53: The Shangri-Las defined the Red Bird Records sound and every one of their releases made the BB Hot100)
Goodnight Baby - The Butterflys (1964 - DNC: songwriter Ellie Greenwich provided back-up vocals on this single) 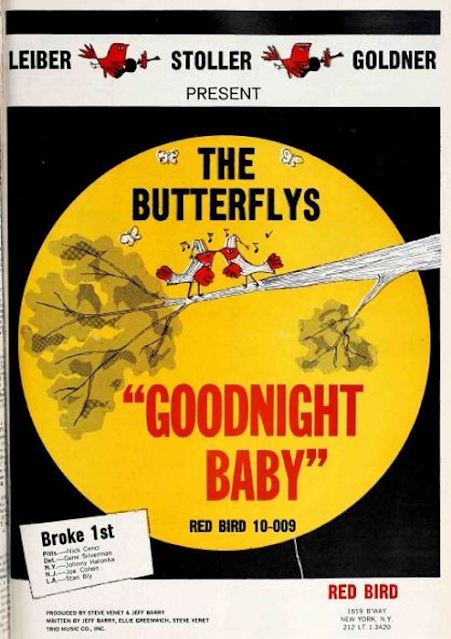 Take Me for a Little While - Evie Sands (1965 - #115: Evie Sands had luck in the music business - all bad. Her releases of "I Can't Let Go" and "Angel of the Morning" went nowhere on the charts, while later covers by The Hollies and Merrilee Rush respectively were hits. This song was #38 on the charts for Vanilla Fudge in 1968.  Sands would later have a minor hit with "Any Way That You Want Me" on A & M Records) 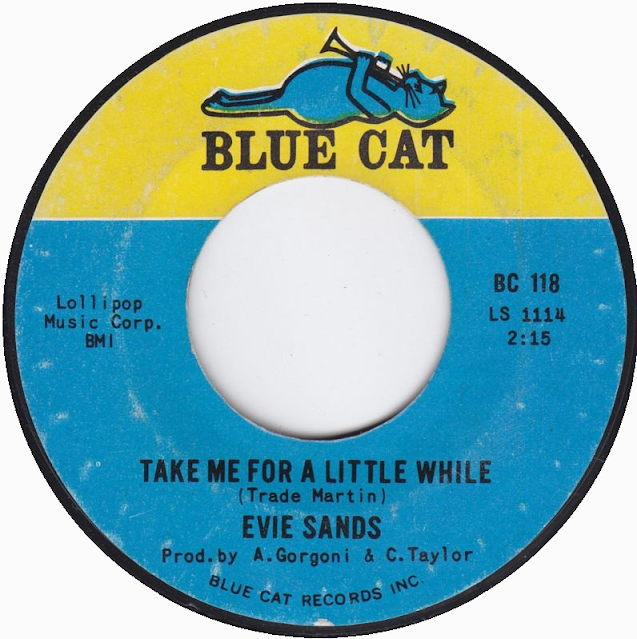 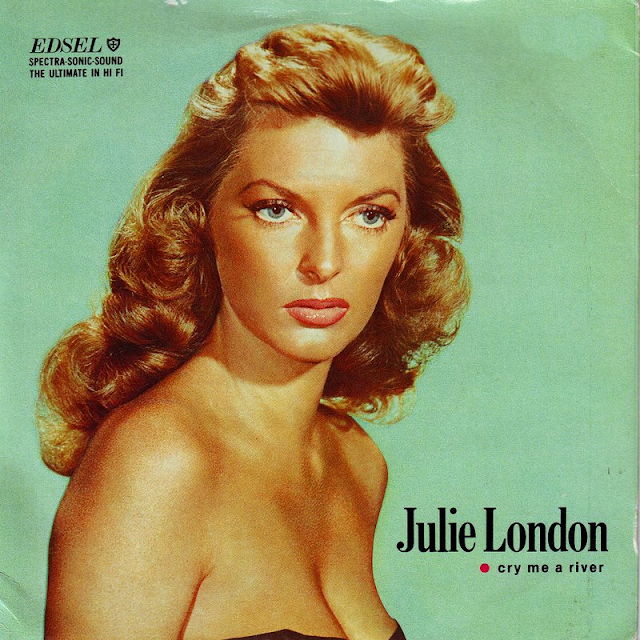 We May Never Pass This Way (Again) - Seals & Crofts (1973 - #21: early in their careers Jim Seals and Dash Crofts played with The Champs as well as Glen Campbell) 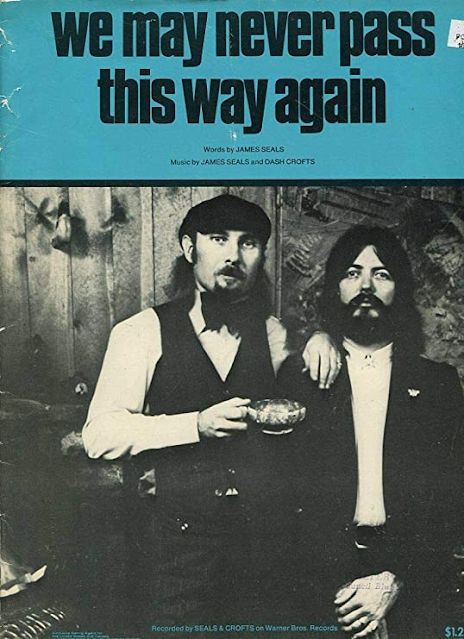 Lady Willpower - Gary Puckett and the Union Gap (1968 - #2: big hit for the group known for their Civil War uniforms and Puckett's powerful tenor voice; Hugh Masekela's "Grazing in the Grass" kept them out of the #1 spot)
Natural Thing - The Doobie Brothers (1973 - NR: lead track from their LP "The Captain and Me"; "Big Mike" Hossack was added as a second drummer to augment the band's sound)
You Never Can Tell - Chuck Berry (1964 - #14: later hit for one of rock's pioneers; song was used in the movie Pulp Fiction for a dance scene with John Travolta and Uma Thurman) 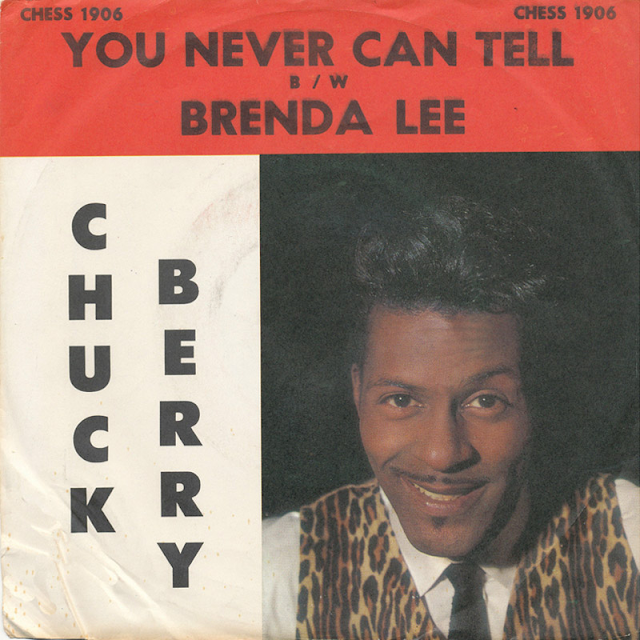 Kicks - Paul Revere and the Raiders (1966 - #4: song was written by the team of Barry Mann and Cynthia Weil and ranks #400/RS500)
Everything That Touches You - The Association (1968 - #10: several members of the 'sunshine pop' band have been traveling with the Happy Together oldies tour) 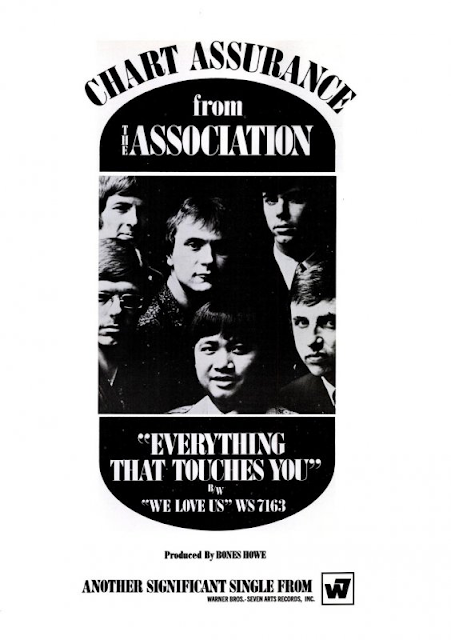 Blowing Away - The 5th Dimension (1970 - #21: one of several songs written by Laura Nyro that were recorded by the group) 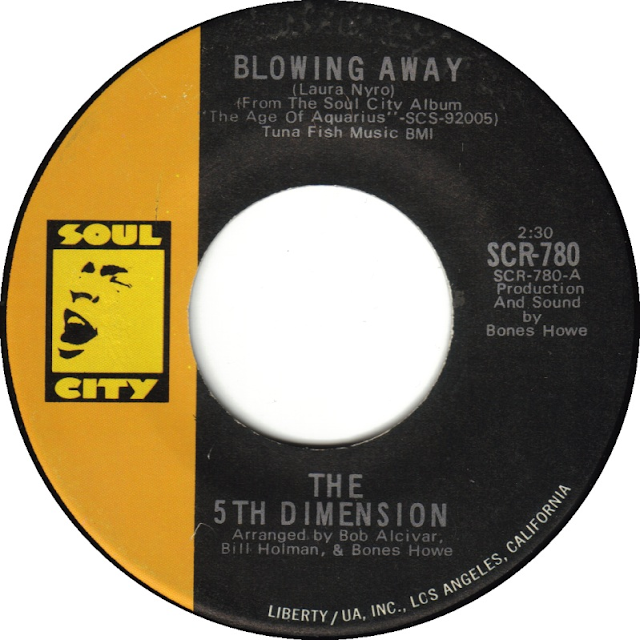 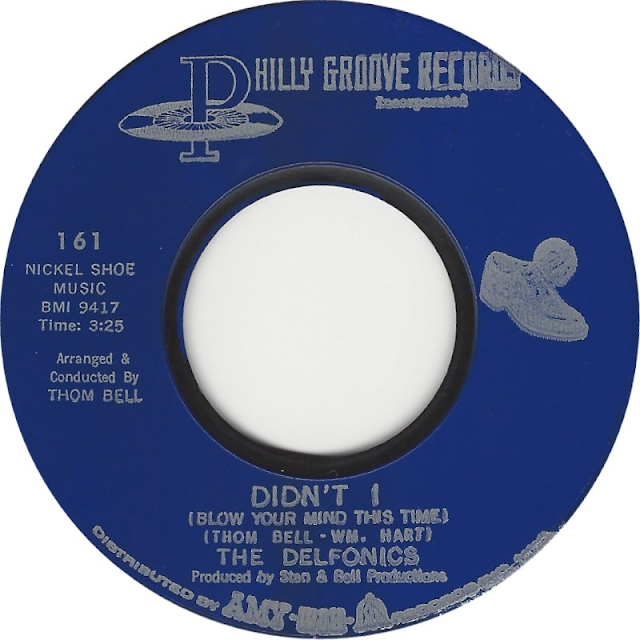 Let's Have a Party - Wanda Jackson (1960 - #37: Jackson was known as "The Queen of Rockabilly" and was a groundbreaker as a female singer/songwriter/guitarist; song was used in the movie Dead Poet's Society) 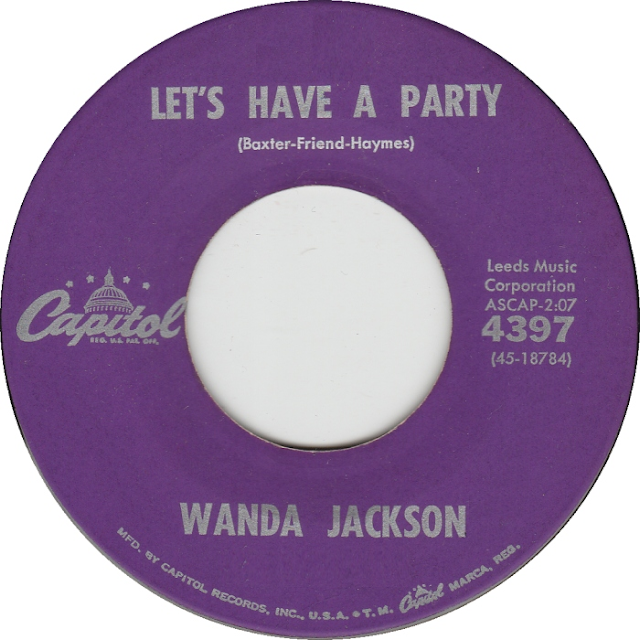 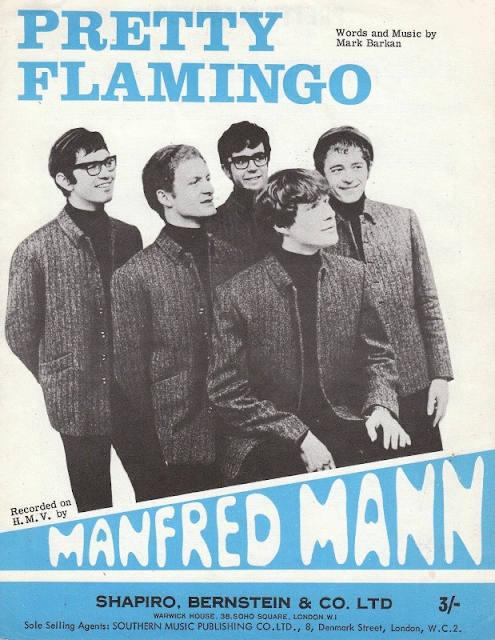 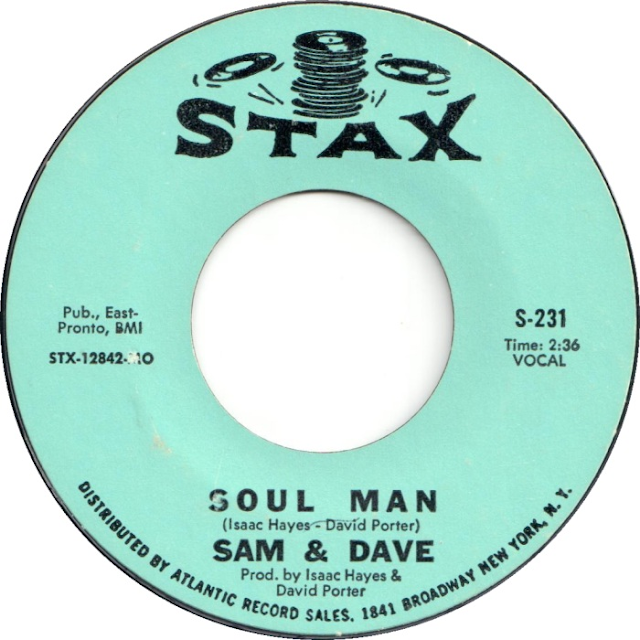 Fooled Around and Fell in Love - Elvin Bishop (1976 - #3: Bishop was once guitarist for the Paul Butterfield Blues Band; Mickey Thomas of Starship provided the vocals)
Just a Little - The Beau Brummels (1965 - #8: Ron Elliot played lead guitar and wrote this and other songs for the group, who were once portrayed in cartoon on TV's The Flinstones as The Beau Brummelstones) 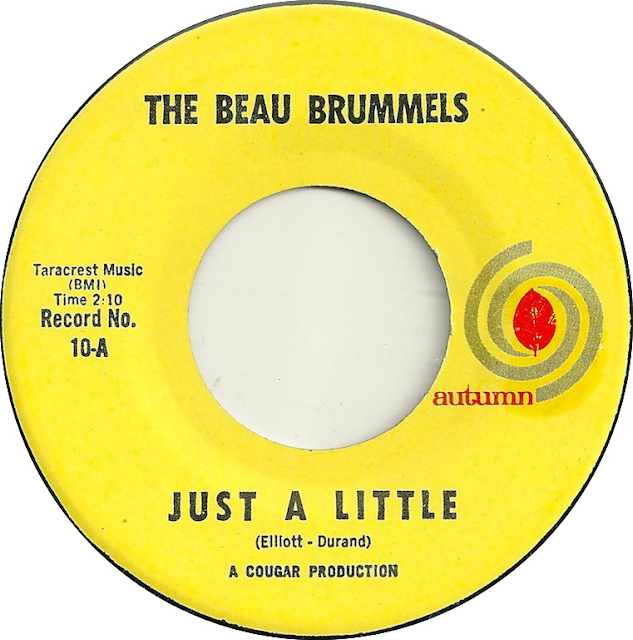 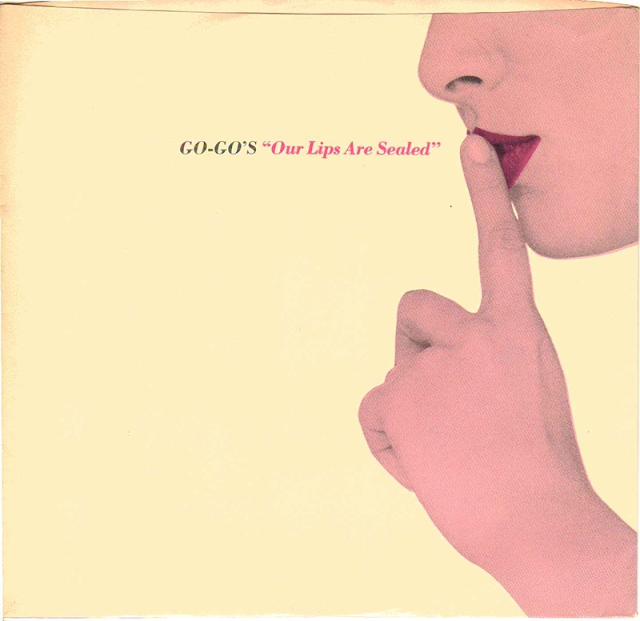 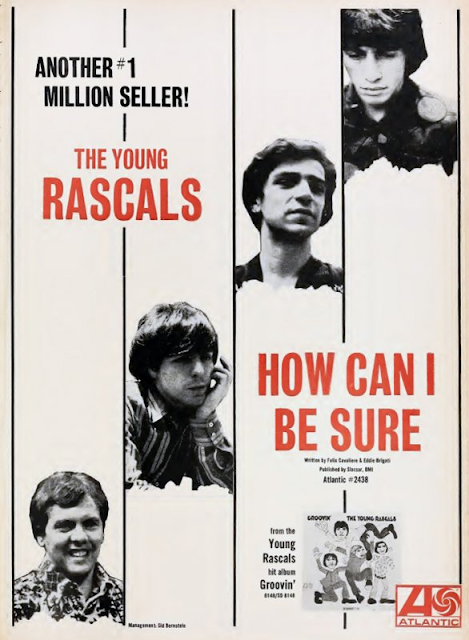 You Don't Know - Ellie Greenwich (1965 - DNC: Greenwich and one-time husband Jeff Barry were writers/producers for Red Bird Records and wrote hit records for multiple artists)
Ferry Across the Mersey - Gerry and the Pacemakers (1965 - #6: Gerry Marsden wrote the hit song for the band which was from Liverpool, performed in Hamburg, Germany, was managed by Brian Epstein, and produced by George Martin [sound familiar?]) 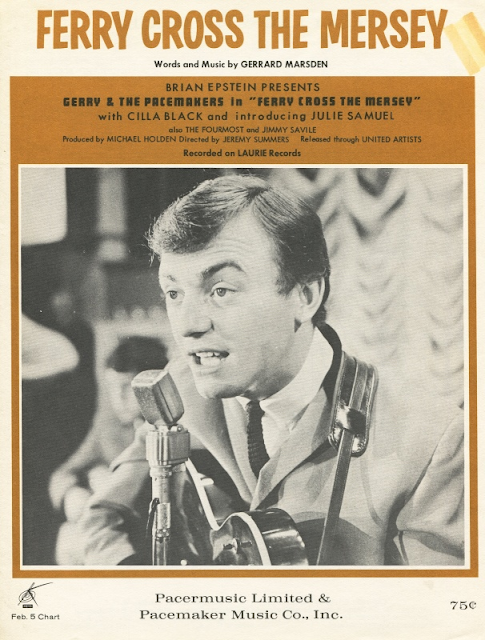 Back to our spotlight on Red Bird Records:
Nobody But You - Steve Rossi (1965 - NR: another Barry-Greenwich effort for Red Bird Records that failed to see success)
Iko Iko - The Dixie Cups (1965 - #20: cover of a New Orleans song about a Mardi Gras confrontation, first released in 1953 under the title "Jock-A-Mo")
The Girl From Greenwich Village - The Trade Winds (1965 - DNC: answer to the Ad Libs' "Boy From New York City" by duo Pete Anders and Vini Poncia; Poncia would later co-write, produce, and perform on several LPs by Ringo Starr) 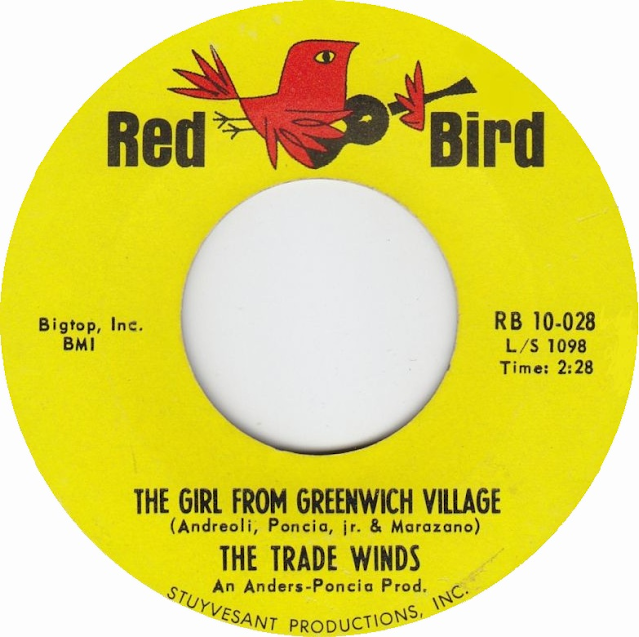 Little Girl - Tiny Tim (1966 - DNC: before he hit fame with "Tiptoe Through the Tulips" Tim had a couple of singles released on Blue Cat Records) 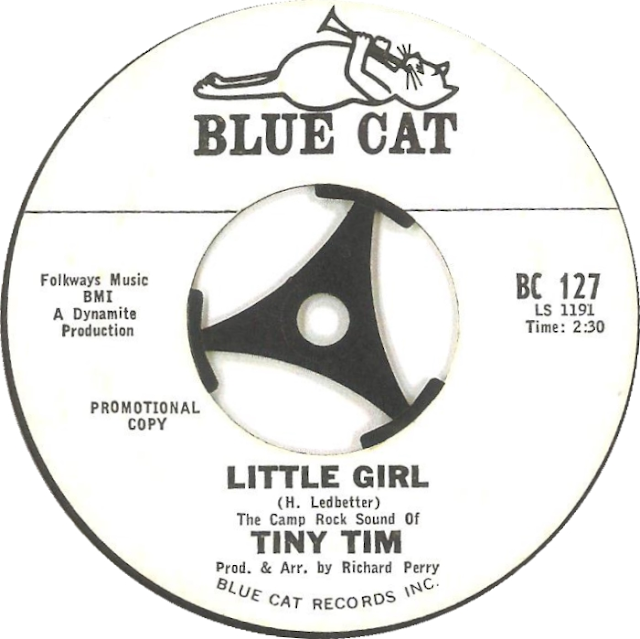 Past, Present, and Future - The Shangri-Las (1966 - #59: last hit for the quartet and the last Red Bird Record to break onto the BB Hot 100; song makes use of Beethoven's "Moonlight Sonata") 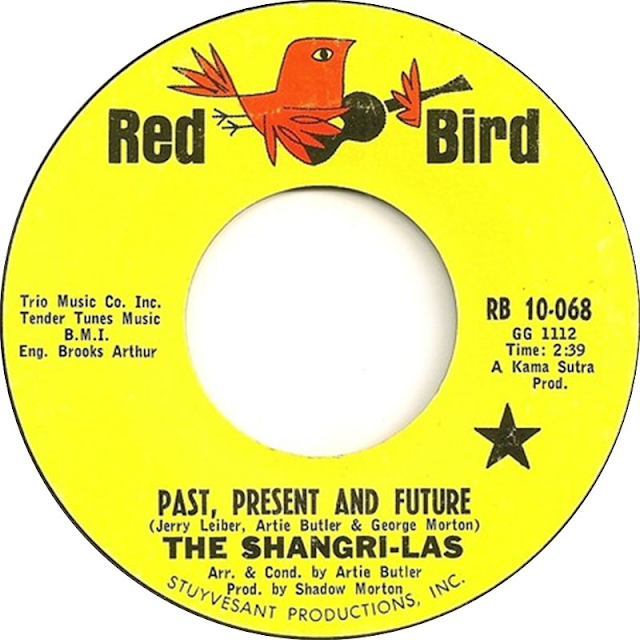 CLOSING THEME:  Sleepwalk – Santo & Johnny (1959 - #1 for two weeks)
Glossary of Terms:
dnc = did not chart
nr = not released as a single at the time
AC = Billboard’s chart for “Adult Contemporary” records
BB = Billboard Magazine, which publishes the Hot 100 chart (previously known as the Top 100), along with several other charts
Bubbling Under = songs that were ranked but fell below the top 100
C&W = Billboard’s chart for “Country & Western” records
R&B = Billboard’s chart for “Rhythm & Blues” records
RRHOF = Rock and Roll Hall of Fame
RS500 = Rolling Stone Magazine’s ranked list of the top 500 singles of all-time
Host October 30, 2021: John Simon (JS) with great oldies!
Thanks for tuning in! You can listen to Rockin' Remnants every Saturday night from 6-9pm on WVBR (93.5 FM in Ithaca, NY) or streaming here.
Thanks again to our sponsors Island Health & Fitness and Rasa Spa for their support every week!
Posted by Rockin' Remnants at 3:52 AM No comments:

In the song “Oh Yeah! Uh-Huh” by Mickey & Sylvia, where do they say they can make love together?