[songs in bold are from the spotlight date of 3-29-73;
yellow song titles are YouTube links; songs with * were requests.  All chart information comes from the Billboard Hot 100 chart and Joel Whitburn's Top Pop Singles, 11th edition.


Is this the third oldest cover version ever?  Maybe.  Written by classical composer Richard Strauss in 1896 performed by Brazilian keyboardist Eumir Deodato. 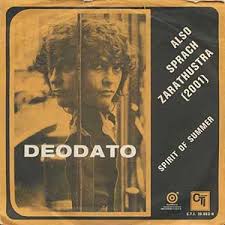 
The first #1 single for the Philadelphia International imprint of producers Kenny Gamble  and Leon Huff.  There were more to follow. 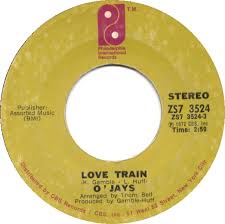 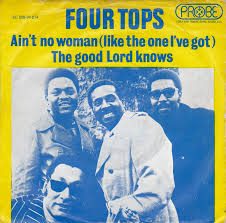 
This sly tale of murder and deception in the Deep South was written by Bobby Russell, who was married to Ms. Lawrence at the time.


From the movie Deliverance starring Burt Reynolds and Jon Voigt, this 45 was originally credited to just Deliverance before any artist information was revealed. This original promo 45 version not available on CD. 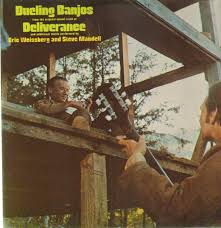 
This novelty tune gave a breath of fresh air to the Hot 100 in the Spring of ’73, and peaked this week.  Unfortunately, Loudon was never able to follow this up and never charted another single on the Hot 100.


One of producer Norman Whitfield’s best and most dramatic productions for The Tempts, the 45 version trimmed over 9 minutes from the LP version.  Both versions are available on CD.


Written by Bob Marley, the original 45 version was released in 1972 and DNC.  On re-release in 1973, the remix version peaked at Hot 100 #12.  This remix version is only available on 45 vinyl and features a percussion and instrumental overdub not on the original. 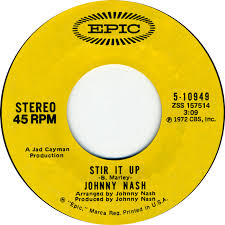 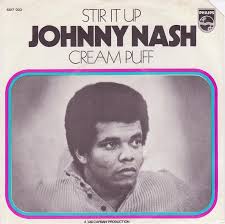 
The second 45 released on Warner Bros. Records by this Texas due peaked on the Hot 100 this week. 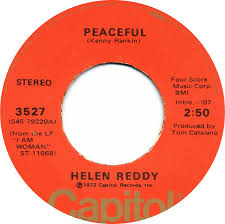 
The last chart gasp for this Detroit Band (“Nice To Be With You”, “I Believe In Music), peaked at Hot 100 #23 on the Sussex Records label.

One of her last releases on  Columbia Records charted at Bubbling Under at #119. 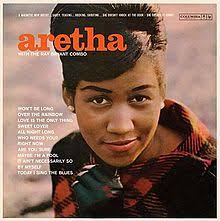 
First released in the U.S. on Congress Records DNC.  Second 45 release in the U.K. on DJM also DNC.  Young Elton and Bernie Taupin pictured below. 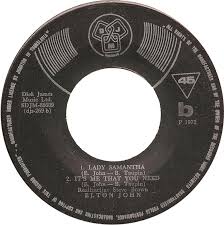 
The first single release by The Supremes failed to chart.  Motown Chairman Berry Gordy, Jr. took them in a different direction after this, although it would take 3 years to find the right formula for chart success.


Her first 45 release on Atlantic Records, produced by Jerry Wexler with The Muscle Shoals Sound.  Peaked at Hot 100 #9.


Title track from the movie of same name.  Elton and Bernie did the whole soundtrack, originally released on Paramount Records. 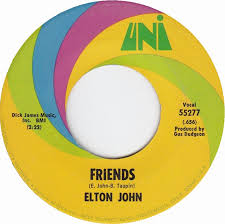 
The original version of this was an LP track from Goodbye Yellow Brick Road as a tribute to Marilyn Monroe.  First release as a 45 was a live version recorded in Australia and peaked at Hot 100 #6 in 1987.  The second release as a 45 was a tribute to Princess Diana and titled “Candle In The Wind 1997”, where it was #1 for 14 weeks and according to Whitburn’s Top Pop Singles it is the biggest selling single of all time.


After a fallow period of record sales in the early 80’s, Elton rebounded with this ballad, which peaked at Hot 100 #4 and features Stevie Wonder on harmonica. 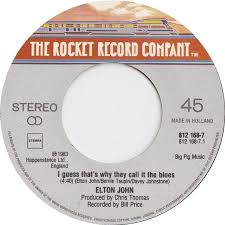 
The late Gerry Rafferty and Joe Egan were the men behind this Scottish band.  Peaked at Hot 100 #6.  Enjoyed a revival in the move Reservoir Dogs in 1992.


Dobie only had a handful of charting singles in a 30 year chart career, but he really made them count, especially this one, which nowadays is in the rock and roll anthem stratosphere.  This version peaked at Hot 100 #5, and a cover version duet with Uncle Kracker peaked at #9 in 2003.  “Give me the beat, boys and free my soul, I want to get lost in your Rock and Roll, and Drift Away”.  Timeless.


Another stellar soul production from Thom Bell peaked at Hot 100 #17. 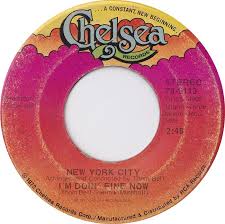 
One of the last charting singles for this CA band, peaked at Hot 100 #55, but again received a lot of local airplay back in the day when that made a national flop a local hit!


The only Hollies single to feature Mikael Rickfors, the Scandanavian singer who replaced Allen Clarke.  After a one year hiatus, Clarke returned in 1974.  Peaked at Hot 100 #60.


Posted by Rockin' Remnants at 5:54 PM No comments: